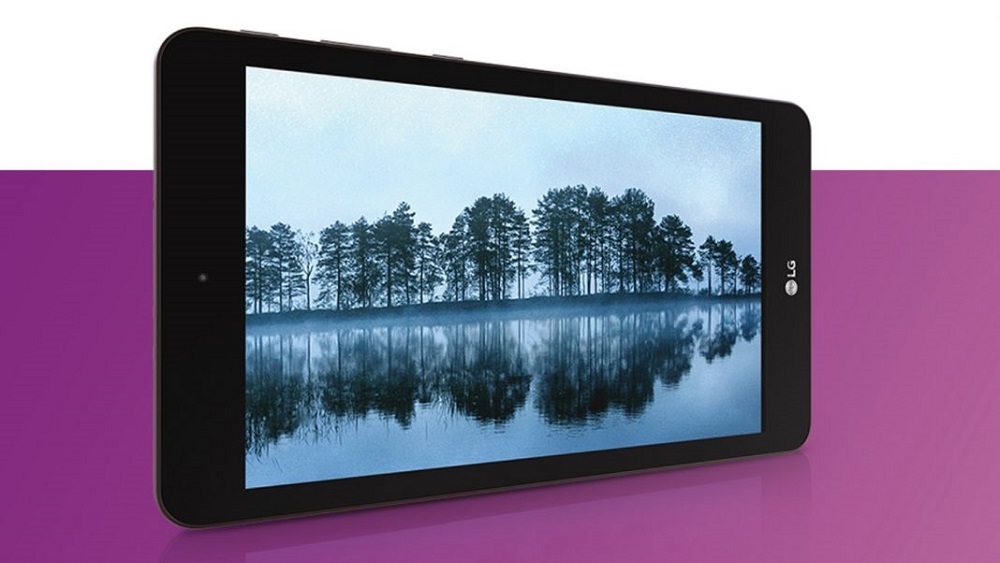 LG has announced a new ultra-cheap tablet for the Android market. Its G Pad F2 8.0 is the kind of device which is meant to be kept as a secondary gadget, and not much more. 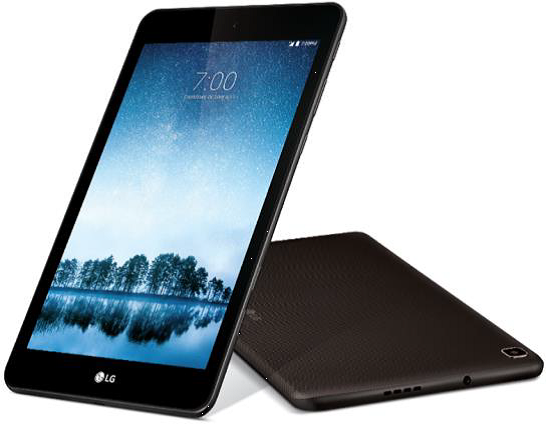 Under the hood, you get an octa-core MediaTek processor, clocked at 1.5 Ghz. The front also boasts a 5 MP camera, while the back camera is treated to a similar sensor. It comes without an LED Flash though.

Other than that, you get 2 GB RAM, followed by 16 GB of storage which is likely expandable. There are stereo speakers along the sides of the G Pad F2 8.0.

For connectivity, you get the usual options such as microUSB, GPS, Bluetooth and Wi-Fi. At least, LG did differentiate slightly on that front with a full-size USB-A port, which is a surprise but a good one at that.

The battery capacity is set at 3000 mAh, which is decidedly a disappointment even at that price. You do get an option to get a second 4,400 mAh cell at extra cost.

The G Pad F2 8.0 is currently available in the US for $149, though, its availability may be extended to other markets in the coming months.