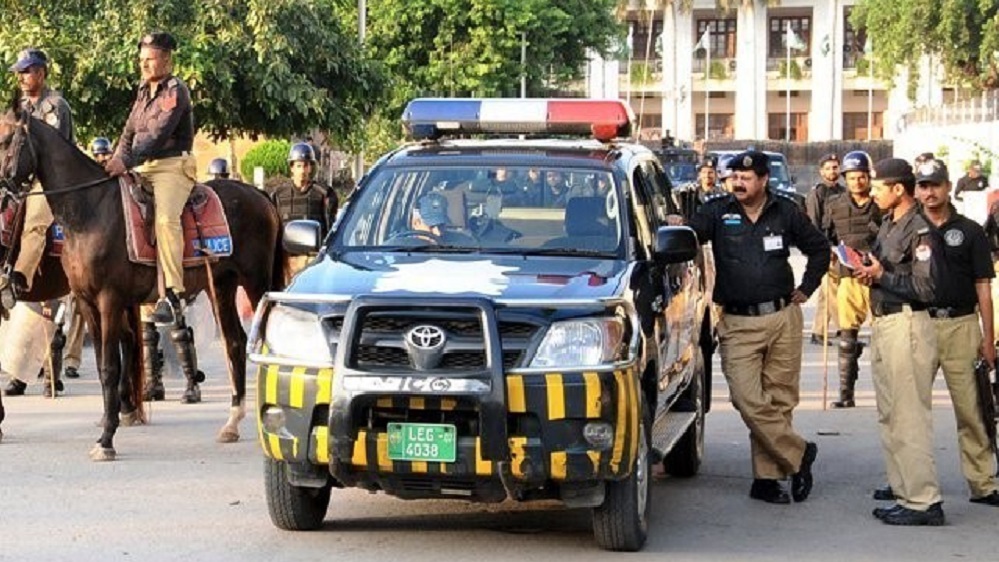 The Punjab Government is in charge of completing this project with an estimated budget of Rs. 636.7 million.

According to an official document in possession of a local news agency, the cost allocated to the various buildings in this project are as follows:

According to Punjab Police’s official website, the SPU was established on 23rd October 2014 as a special unit which focused on the protection and security of foreigners working on various projects which hold national importance in the province. It is also dedicated to providing security to CPEC projects.

The SPU jurisdiction, as per the SPU Act of 2016, comprises of providing security to important personnel as notified by Provincial Police Officer and those people at high risk which have been notified by Government of Punjab or IGP/PPO as well.