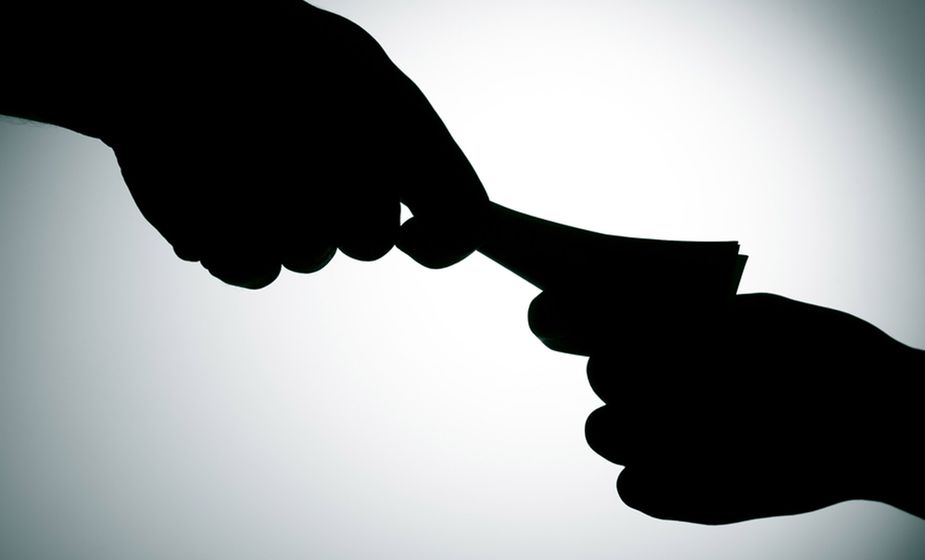 Controversy surrounds the officials of The Drug Regularity Authority Pakistan (DRAP) as they have been accused of illicit hiring and taking bribes.

The Pakistan Drug Lawyers Forum (PDLF) and Pakistan Young Pharmacist Association (PYPA) representatives revealed to the media that DRAP went against the criteria and violated the rules as 91 assistant directors were hired.

In order to get selected, a candidate had to pass an NTS Test with minimum 50 percent marks and clear the interview. This criteria was set by DRAP when the posts were advertised.

However, the passing criteria was reduced to 40% after results came out, Dr Noor Mahar, President PDLF, told the media.

“The appointment of federal Inspectors of Drugs (FIDs) requires minimum 10 years of experience but the selection criteria was deliberately violated,” Dr Noor added.

“If the criteria had to be changed or relaxed, then the entire selection process must restart from scratch with a fresh advertisement in the newspapers, this is settled principle of the law.”

Dr Noor Mahar alluded to another incident where someone had been taking salary in the name of Akhtar Hussain, an employee who died in 2001. As per the doctor, someone else has been posing as Akhtar Hussain and working in his place since his death. National Accountability Bureau (NAB) also shed light on this matter when they filed their corruption references.

Apart from taking the salary, the imposter has built various businesses across the world and in Pakistan. His empire includes two factories in Turkey and China and a 4-kanal plaza in Liberty Market Lahore.

The impersonator of Akhtar Hussain meanwhile has been ripped off of his powers by Health Secretary Naveed Kamran Baloch, a move which the PYPA appreciates.

He said that a 16-grade clerk was promoted to the Deputy Director Administration Post. He further said that this promotion saw his salary increase to triple of what it was before. It also made the clerk eligible for an allowance that the health professionals get. Dr Haroon told that only pharmacists working in hospitals, nurses, doctors and paramedical staff are given this allowance.