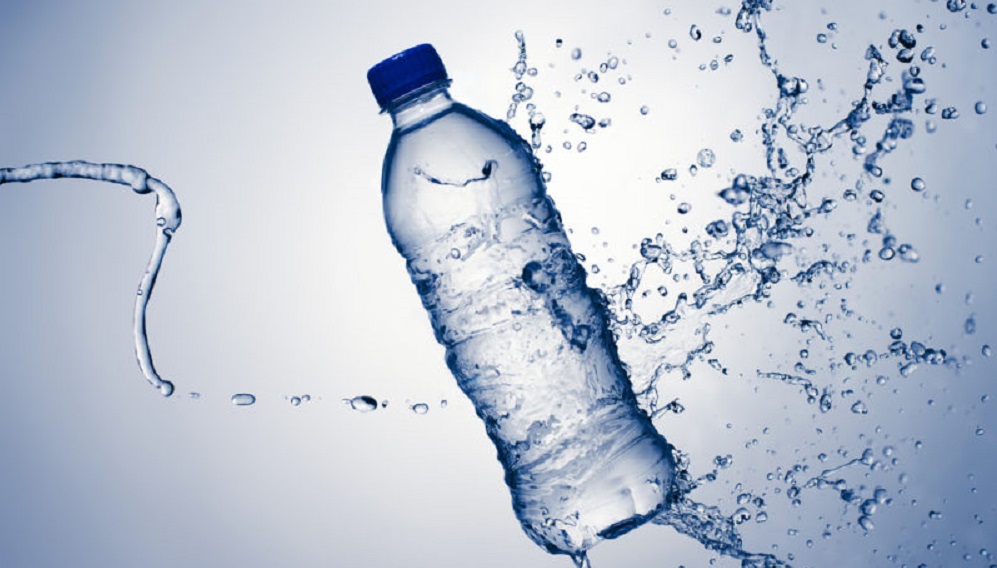 With increasing population and rapid urbanization, access to safe drinking water in Pakistan is on the decline. People living in urban cities are have become more aware of the contamination of drinking water and this has resulted in more sales of bottled water.

Government water boards have failed to deliver clean drinking water to the masses. The demand for bottled waters of various brands has increased in the past few years. Four bottled water plants have been set up in a 2 KM area of Jehangir Road, Karachi which indicates the increased in demand.

Pakistan comes in at the 80th place among 122 countries in drinking water quality according to World Health Organization (WHO). Majority of the water supply is contaminated with arsenic and various bacteria. Increasing number of people are therefore prefer to drink bottled water and choose a healthier lifestyle .

179 out of 300 registered plants have shut down as they did not meeting the standards set by PSQCA. 69 percent of water supply in 24 major cities is contaminated, which provides room for small bottled water suppliers to meet the consumers’ demand.

There is a major opportunity for small entrepreneurs to invest in the business of bottled water. It takes Rs. 500,000 to set up a bottled water plant. The plant can last for 10 years.

25 paisa is the cost of producing one litre of bottled water. This is a very small cost in producing clean water. One plant, which runs 24 hours can produce 6,000 gallons of water and the revenue generated daily is between Rs. 20,000 to Rs. 42,000.

All these small businessmen need is a reverse osmosis filtration plant and packaging material to sell the water directly to the consumers via home delivery. This trend is catching on in Karachi and other parts of the country.

With the increase of bottled water demand, more plants are being set up which gives job opportunity to the youth. So in other words increase in the consumption of bottled water is decreasing unemployment in Pakistan.

PSQCA is aiming to restrict the sale of substandard water. No object certificate (NOC) is needed by the purification plant to operate which is given by PSQCA.

“Water plants are not allowed to be set up in residential areas and those that are already functioning are given one year to shift to industrial or commercial areas,” said the PSQCA DG.

Decreasing Quality of Water in Pakistan

According to a study conducted by the journal Science Advances, up to 60 million people living in Pakistan are at risk of drinking arsenic containment water. The public is becoming aware of the contamination of water supply and the filtered water business is flourishing in Pakistan.