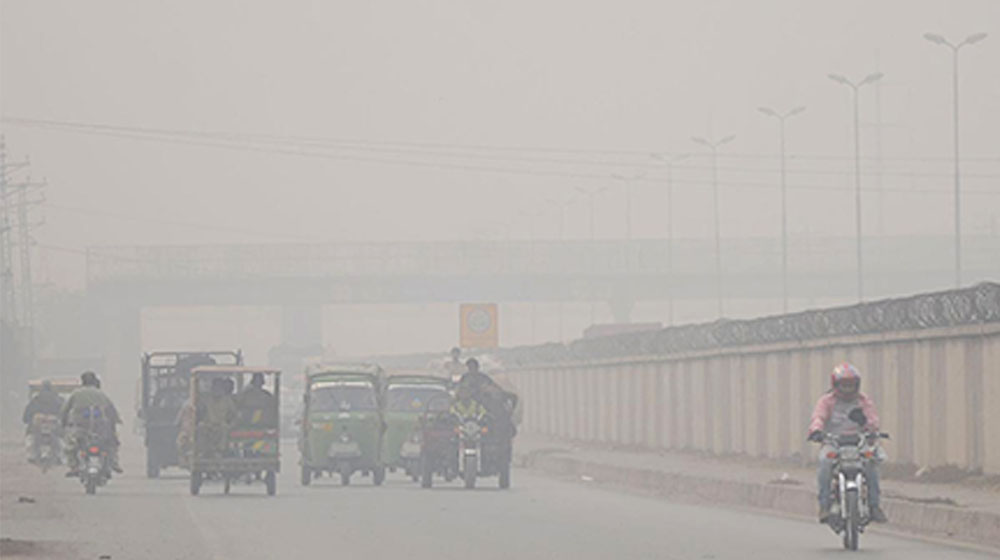 As smog continues to envelop Punjab and other parts of the country, a section of GT Road was closed for traffic on Wednesday.

Moreover, timings for schools have been pushed forward due to visibility issues and health issues.

According to the Punjab Education Minister Rana Mashhood, parents have been facing difficulty in dropping their children to school, which is why timings have been changed from 8:30am to 9am. He added action would be taken against those not implementing the new schedule.

However, All Pakistan Private Schools’ Federation has refused to implement the new schedule. As per the federation president, Kashif Mirza, changing school timings would not help as the intensity of smog was the same throughout the day. He added that the government should take steps to control smog instead of changing schedules.

On the other hand, to avoid accidents, the GT Road was closed between Lahore and Rawalpindi, while traffic flow was also stopped on sections of the motorway, according to a motorway police spokesperson.

Train schedules have also been affected amid low visibility caused by smog. The trains have been arriving four to 13 hours later than their scheduled time.

Flight disruptions have also been reported from several cities of the province.

So far, accidents caused due to smog have claimed many lives and left a number of people injured in Punjab.