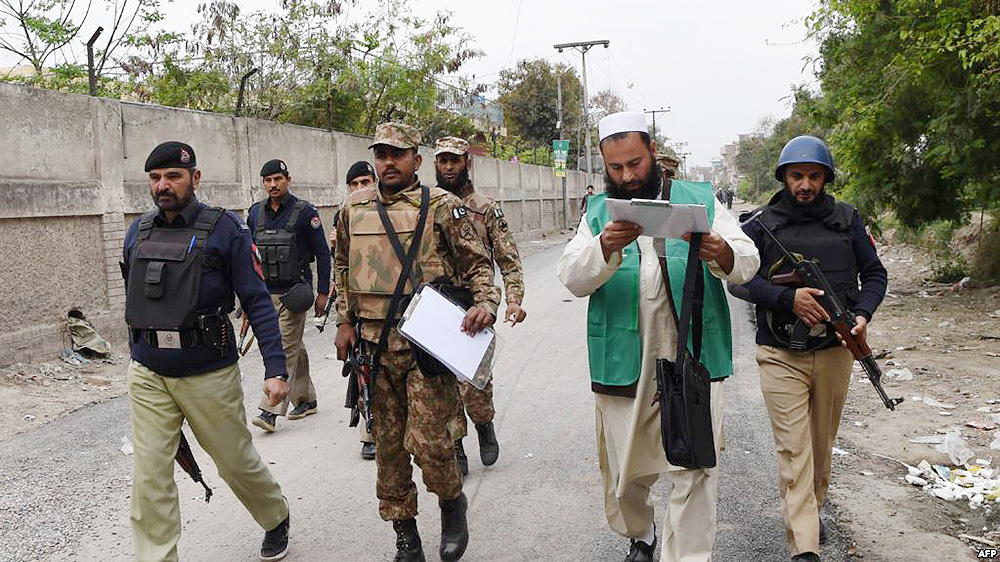 The Pakistan Bureau of Statistics (PBS) denied all the allegations of augmenting the population of any province, in order to gain the political strength, in the census that was conducted this year.

The census commissioner, Muhammad Ashraf Arain, told the bench headed by Justice Munib Akhtar that Punjab’s share of population has gone down significantly, which has also reduced its seats in the National Assembly.

Going against the petition to seek a fresh national census, the commissioner assured the bench that PBS has conducted a fair census. He added that the provisional results of census have shown a decline in Punjab’s share of total population by 2.68%, whereas the shares of Balochistan and Khyber Pakhtunkhwa had increased and Sindh’s share remained unchanged.

The commissioner said that the boundaries of Lahore had been extended, whereas the city limits of Karachi had remained same since 1998. He also revealed that the two union councils of Kasur district are now the part of Lahore.

He argued that the old pre-2015 territory of Lahore had a population of 8.12 million in 2017 census, which is an increase of 57.93%, which suggests that there have been similar growth trends two of Pakistan’s largest cities.

Explaining about the census mechanism, the officer said that the local district management team carried out the field operations and insured the identification of each individual in their respective areas.

“They were to ensure that field operations were carried out smoothly and every individual counted. Accordingly, they have furnished the certificate in this regard,” he added.

The officer told the bench that records of past three censuses had been maintained and compared that showed a noticeable incline in the growth rates.

The commissioner pleaded the bench to discard the petition saying it was not credible for hearing. Upon commissioner’s report, the bench demanded counter-affidavit from the case petitioner, Syed Iqbal Kazmi, the chairperson of Pakistan Qaumi Movement (PQM), who had questioned the credibility of Karachi’s 2017 census results.