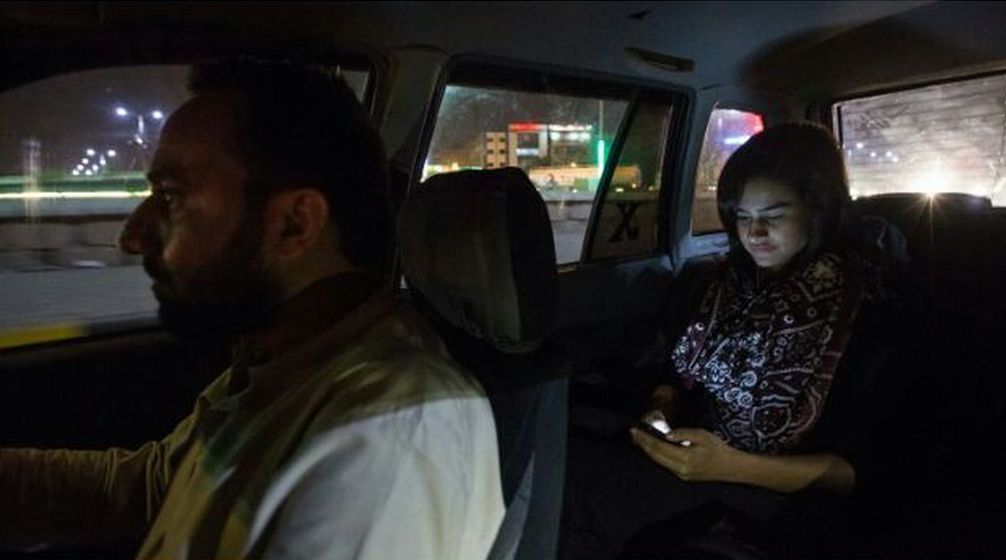 So you don’t know how to drive. Or even if you do, you don’t have a car. What do you do? You take out your phone, a tap here and a tap there and you’ve called yourself a ride.

Do you get in? Is it safe? These questions don’t plague you any more because the ride you trust the ride you have hailed. Such is the situation in Pakistan now, where women didn’t feel safe leaving their homes after dark, can now go anywhere they want, whenever they want.

This mobility sounds pretty small in the grand scale of things. It’s just women being able to move about the city, right? Wrong!

It’s more than that. These transportation apps allow women to do things that they have aspired to, for the longest time. Now they don’t have to cook up some home-based venture because they qualify for jobs in places other than their own home. More importantly though they feel safe.

Pointing out that society has a harassment problem should be about the least controversial thing you can do, in any setting. It’s impossible to say how many cases occur (because so many go unreported), but it has become a universal truth that the system often, if not always fails them.

But we fail victims in other ways, too: by not addressing the problem at the grass root level. Over time, campaigns by companies and brands have allowed to identify victims of multiple forms of harassment but if you look at them closely, none of these campaigns aim to rid the problem, they just aim to create awareness for it.

In the wake of sexual misconduct allegations against Harvey Weinstein, a simple two word hashtag #MeToo went viral on social media, as women from all over the world began identifying themselves as having experienced harassment.

Even though the movement educated people on the gravity of the problem, it did very little to rid the society of it. If we look at more localized campaigns such as Beat Me (UNICEF) that gained quite a lot of traction online and was one of the first to address abuse in Pakistan so openly, it still only grazed the problem rather than eradicating it.

Careem, a popular ride-hailing app, has been clawing away at this issue from the moment it arrived in Pakistan. Instead of talking about harassment, they deal with it. They give their Captains rigorous training before letting them come on board.

Even after they join, they are made to comply with Careem’s strict standards on how to treat women. Once these Captains realize the difference between acceptable and unacceptable behavior, they then go on to propagate their learning at home and among friends.

More than 80% of Careem’s passengers are female and Careem understands the importance of their safety and their efforts have not gone unnoticed.

The New York Times has addressed Careem’s contribution to women empowerment as have notable journalists like Christiane Amanpour. For someone, like Christiane whose occupation requires her to tread in areas that are inhospitable to women, Careem has been a great aid, so much so that she has publicly addressed the value Careem adds to the lives of women in Pakistan.

This is remarkable for a Pakistani company, let alone for a company that has been in operations for just two years. Careem is breaking down artificial walls and notable publications and award winning journalists are recognizing it for its mission of creating a connected and empowered society.

It’s time we understand what mobility means for our country. It is not just women being able to move about but rather a catalyst for women to take on bigger and better roles and have more of a say in how they are treated.