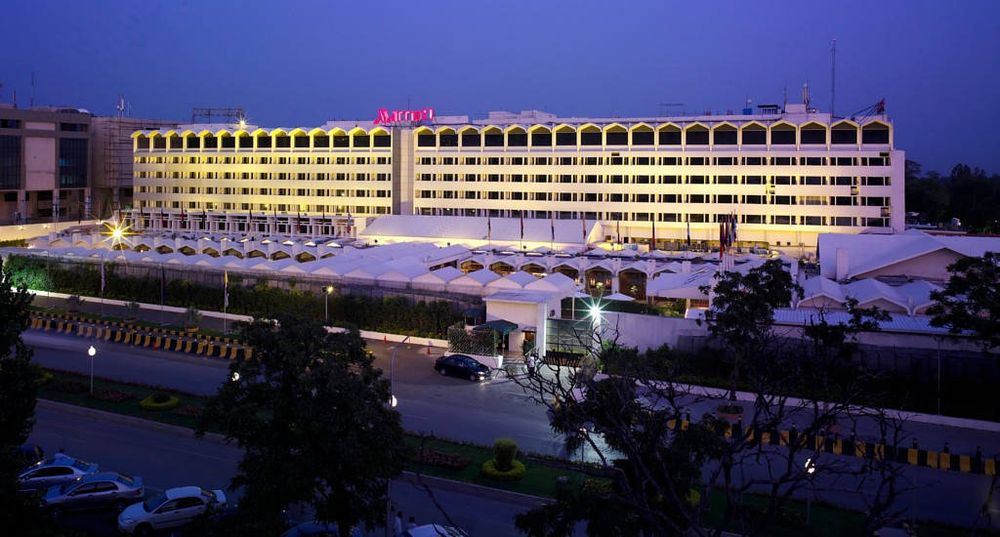 A video has surfaced which shows CDA’s destructive bulldozer putting down Marriott’s walls and other illegal land occupations.

“The nail that sticks out farthest gets hammered the hardest.” Something similar is happening to Marriott here.

We haven’t heard about why CDA has decided to go all hulk on Marriott but as per rumors, Marriott had illegally occupied state owned land in the name of ‘security’.

You can watch CDA bulldozer take down Marriott’s outside walls and cabins in the video below:

This isn’t the first time that CDA has decided to after the city’s big fish. A few days ago, CDA took down around 550 rooms illegally built by The Centaurus Mall at premium land worth Rs 20 billion.