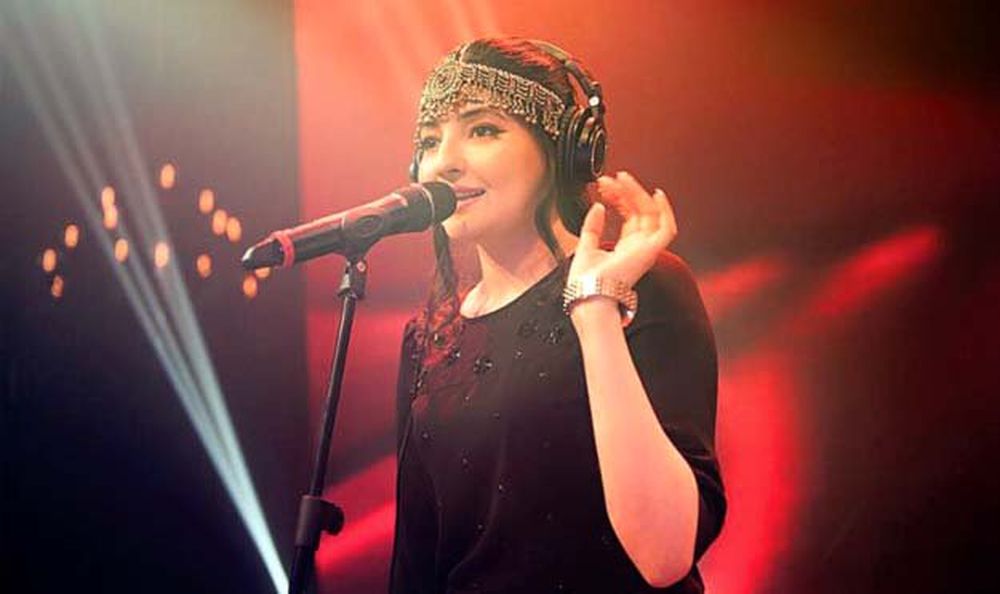 Gul Panra, a popular Pashto pop and rock singer, has been issued a tax notice of Rs. 10 million.

She has been warned by the Model Custom Collectorate (MCC) to pay her taxes on time or her belongings, including the property and a vehicle, will be seized and taken under custody.

The authorities revealed that the popular singer had pocketed millions of rupees from her concerts and performances countrywide, but hasn’t paid any taxes.

The recent inquiry by the Directorate of Intelligence and Investigation (Revenue) unveiled that the singer had not paid any duty and taxes causing a great loss to the exchequer.

According to the reports, Gul Panra was issued several notices regarding her unpaid taxes but she didn’t take any warning into account.

Gul Panra has been imposed with over Rs. 10 million of taxes in the final order issued by the MCC. The singer in question gained fame and recognition nationwide when Coke Studio released her song ‘Man Aamadeh Am’ in 2015.