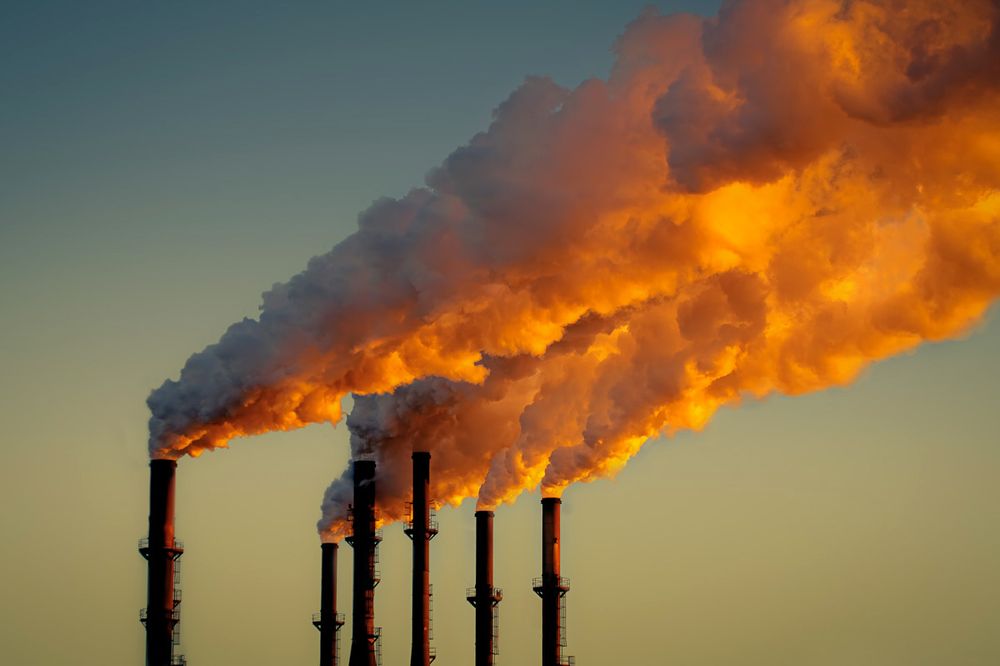 Imrana Tiwana, an environmental activist, might have just unveiled the real reason why Environmental Protection Agency (EPA) has been ineffective lately.

She says that EPA is using ineffective devices to measure smog and other sorts of air pollution.

The panellists of ECAP include

Imrana says that use of inaccurate and inefficient equipment “ultimately leads to the failure to implement the smog policy,”

She had to say that it is due to EPA’s dereliction that smog has spread so rapidly. Imrana says EPA failed to acquire the latest technology in time to monitor the air quality.

The panellists also shed some light on the fact that EPA paid Rs. 21 million for air quality monitoring devices back in 2016. The actual price of the equipment was four times lesser than what was paid.

Dr Sajid says that value of Particle Matter 2.5 has reached 130-160 micrograms/m3, which is way above than permissible value of 35 micrograms/m3, as recommended by Punjab Environmental Quality Standard (PEQS).

For the use of this equipment, JICA trained the EPA staff, however, the staff was transferred to other stations of Punjab and untrained staff was hired instead.