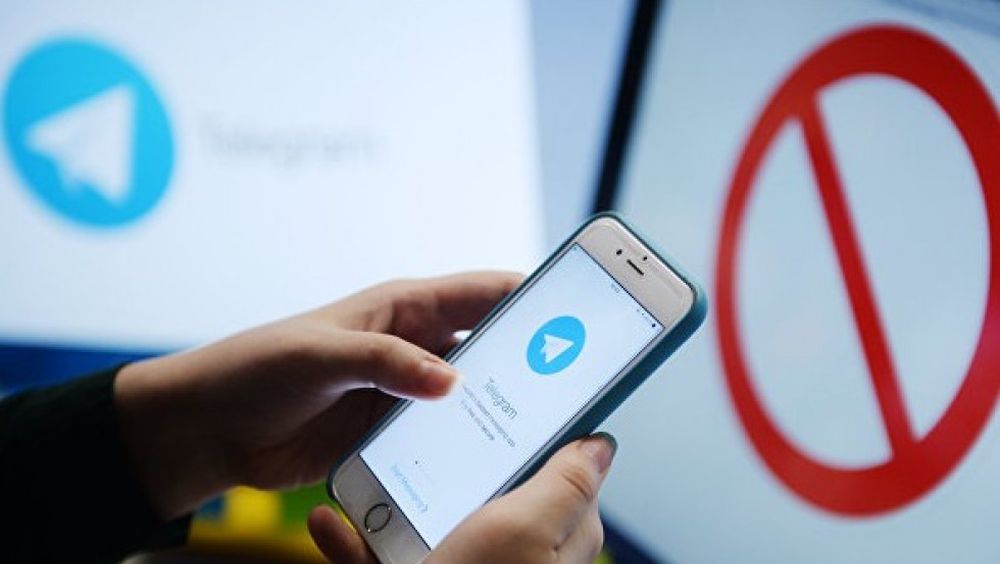 Popular chatting app Telegram continues to face issues in Pakistan. Its renowned for its privacy-first focus, lack of resource usage, a huge feature list and boasts hundreds of millions of active users. Even WhatsApp has copied several features from Telegram over the past few years. The messaging app is very popular amongst the country’s youth.

More than a month ago, reports started surfacing that Telegram users in Pakistan are facing issues in connecting with their apps. Reportedly, some users started experiencing problems with its web version first. Now it seems like most people them can’t even use Telegram’s mobile apps as well.

Some users report that using a VPN solves their issue, leading many to conclude that a firewall might be to blame for the app’s inability to connect.

Over at Downdetector, a website that monitors the downtime of popular internet-based services, here’s what some the users from Pakistan had to say:

There are hundreds of Pakistanis commenting at Downdetector and many more who are voicing their complaints via Twitter.

Over at Twitter, Pakistani users are still trying to figure out when Telegram will be back online: 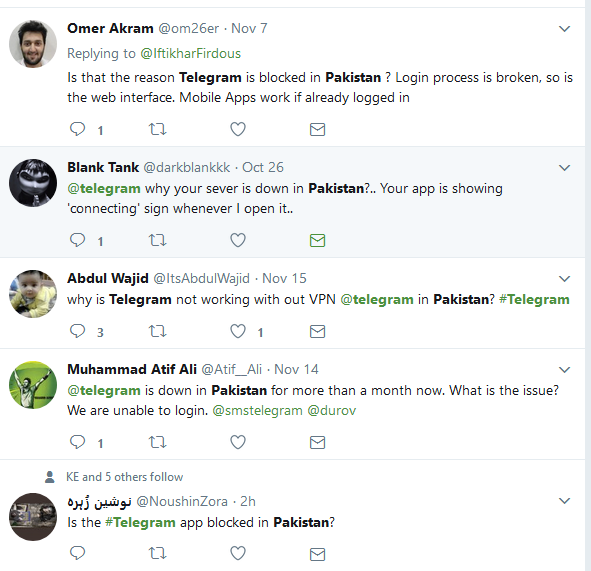 According to reports, most of the users facing the issue have confirmed that the problem is specifically related to some specific ISPs only.

It appears that PTCL has deliberately blocked Telegram as per instructions from PTA.

Dear Customer, As per PTA instructions Telegram Messaging Application on PTCL Network have been Blocked till further notice.