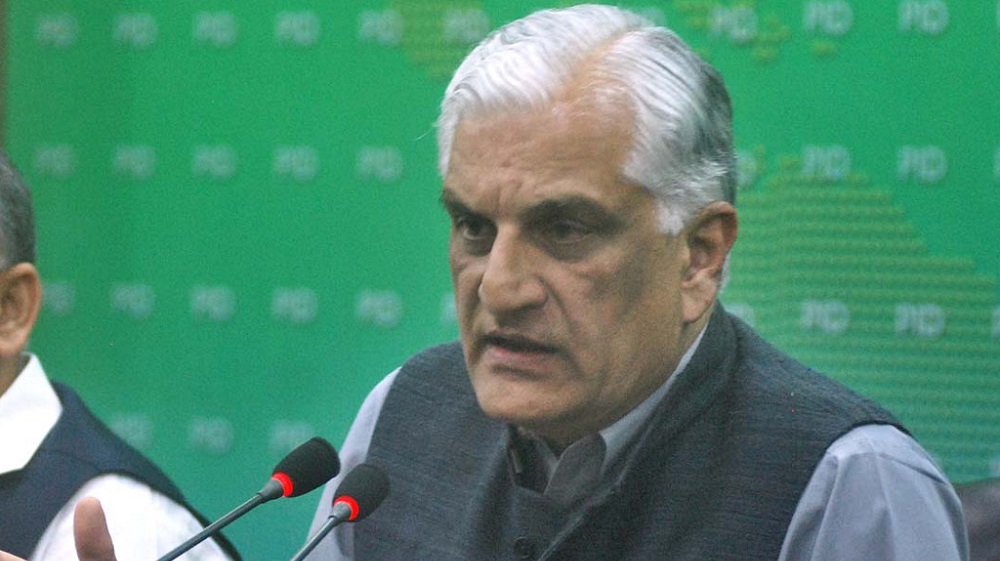 Citizens can breath a sigh of relief as the government has finally taken some action to end the weeks long protest that has paralyzed life across Islamabad and the country. Zahid Hamid is resigning as the federal Law minister as the government gives in to the demands of the protestors.

Late Sunday night, negotiations between the government and the leader of the demonstration solved the matter. The protest claimed the lives of six innocent people and over 100 of them were injured during the operation conducted by the government.

The Federal Minister tendered his resignation to Prime Minister Shahid Khaqan Abbasi voluntarily. Hamid’s resignation was the chief demand of the protesters.

The decision to resign was taken in a bid to steer the country out of the prevailing critical situation, said Hamid, adding that he would issue detailed statements later.

Hamid said the Election Act was formulated by a parliamentary committee comprising of members belonging to all political parties.

Demands Agreed to by the Government

In the agreement, they were only expressing their opinion on the amendment in Khatm-e-nabuwwat clause. Upon affirmation of demands from the concerned authorities, the religious party will end the sit-in and urge their allies across the country to be peaceful.

The demands have been outlined here:

Protesters started packing their belongings & police started removing containers from Rawal dam side, Garden Avenue, Zero point and other places early in the morning. However, they were forced to block the areas again after the protesters said they wanted to wait for an official end to the sit-in by the leaders of the dharna.