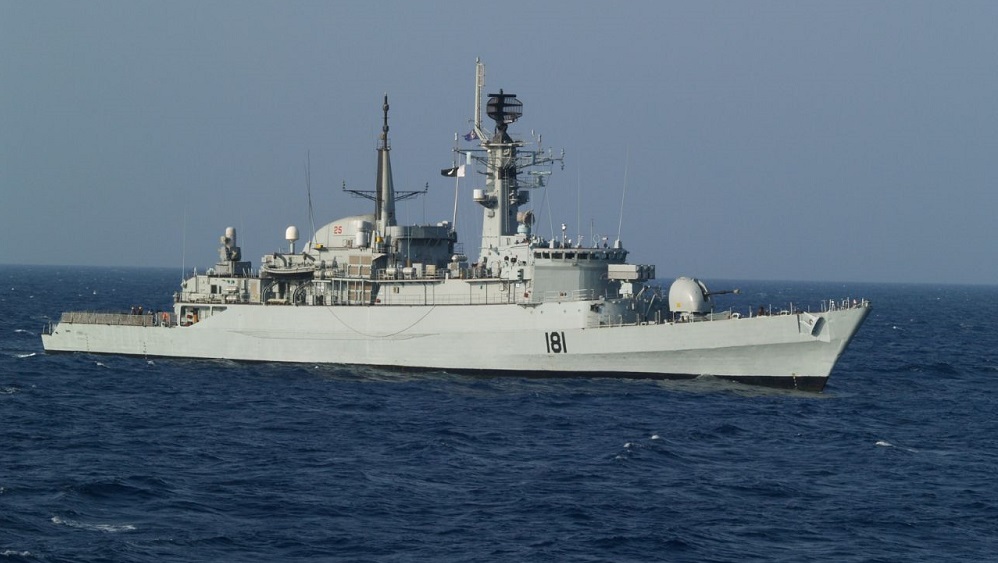 Pakistan Navy conducted a humanitarian operation in the Gulf of Aden by providing aid to a cargo vessel which was stranded at sea.

A spokesperson from Pakistan Navy told ProPakistani that a Yemeni cargo ship”Abadan” stopped working while sailing towards Somalia. The ship and its crew were stranded in the open sea and had been waiting for assistance since 10 days.

The crew of the board was in poor condition, being short on food, water and necessary medicine.

The Navy says that during its patrol, it not only safeguards the sea lines and the routes, it is also ready to help out on humanitarian grounds. Currently PNS Tariq is on patrol at the open sea.