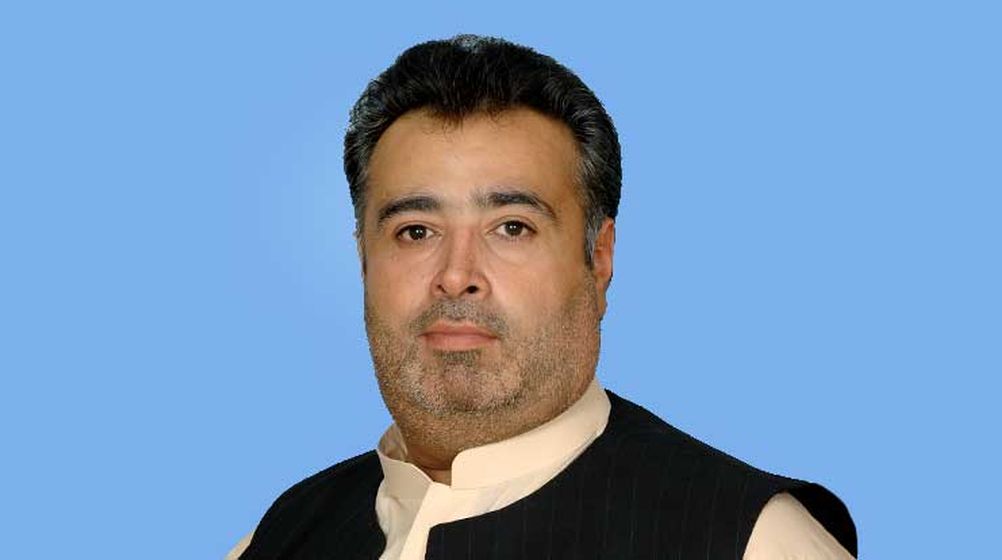 The Minister has resigned as a protest against increasing public grievances and irregularities in the Ministry, COMSATS Institute of Information Technology (CIIT) and National Testing Service (NTS). He added that a Federal Minister has been given the additional charge of Ministry of S&T in his presence.

In a statement, he said that he objected against giving the additional charge of the Ministry to a Federal Minister.

“This move was made to create hurdles in my initiatives taken to curb the corruption in the Ministry as I have ordered to conduct an inquiry on the irregularities existing in COMSATS and NTS and public grievances,” said the Minister.

“Keeping these facts in view, I have decided to resign from the Ministry”, he concluded.

This move was nothing short of a shock of for Mir Dostain, who was appointed by the PM himself. The minister hinted that he was getting close with the corruption investigation in NTS and CIIT. According to him, this might be the reason why he was interrupted.

I started inquiries and probe into the affairs of CIIT and NTS following the news about billions of rupees worth of corruption and wrongdoings.

He further added that his investigation turned some pages and some individuals within the ministry were not happy about it.

Mir Dostain formed a three-member committee to look in to the corruption case. The members of the committee included;

According to Dostan Domki, this is when “those involved in the wrongdoings started feeling the heat and resultantly hustled to save their backs”. He further added that

Mir Dostain also says that he directed NTS chief Sherzada Khan to step aside until an independent investigation is carried out against former and current Chief Operating Officers (COOs) of NTS. As per minister’s order Sherzada Khan was relieved of his duties and Tayyab Akram was appointed new CIIT Chief.

An official of the ministry also pointed out that investigations raised alarms among certain circles as they held meetings. He said,

Zaidi, NTS chief, CIIT rector and a few others, including members of the ministry, were seriously concerned about the news of the probe by three federal agencies and the investigation ordered by the minister.

He anonymously said that NTS board of directors’ members and CIIT Executive Director and former rector of CIIT Junaid Zaidi met at least two times to discuss the matter.

NTS is already under scrutiny by three federal agencies for corruption worth Rs 2 billion and paper leaks. Federal Investigation Agency (FIA), National Accountability Bureau (NAB) and Federal Board of Revenue have already started off their inquiries against NTS.

The never-ending controversies surrounding NTS have put their role under question whether the testing service is credible and authentic.

A case against Junaid Zaidi and Haroon Rashid, former NTS chief, is also underway in a local court in Rawalpindi.