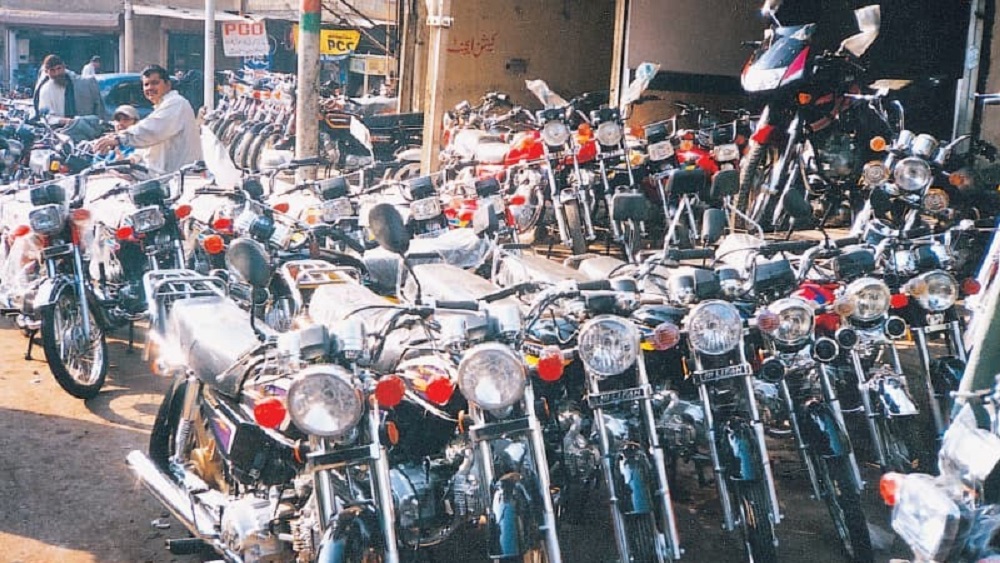 Sindh government has announced that all motorcycles across the province should be installed with tracking devices to avoid thefts.

With this decision, it will be easier for the government to hunt down robbers and criminals.

A meeting, chaired by Sindh Home Minister Sohail Anwar Siyal, took the decision of making installation of  tracking device mandatory for all motorbike owners. The bike owners will be penalised if they don’t have a tracking device within 6 months after the announcement of the order.

There is some debate regarding the decision. People usually buy cheap bikes on installments because they can’t afford to buy expensive and good quality bikes.

Chinese manufactured bikes are preferred by the people which have low-end wiring and specification and there is a good chance that these tracking devices won’t work properly on these bikes.

The biggest issue is that most of the people who buy bikes are from the low-income families who can’t even afford to buy a helmet so how would they be able to buy a tracking device which costs a few thousand.