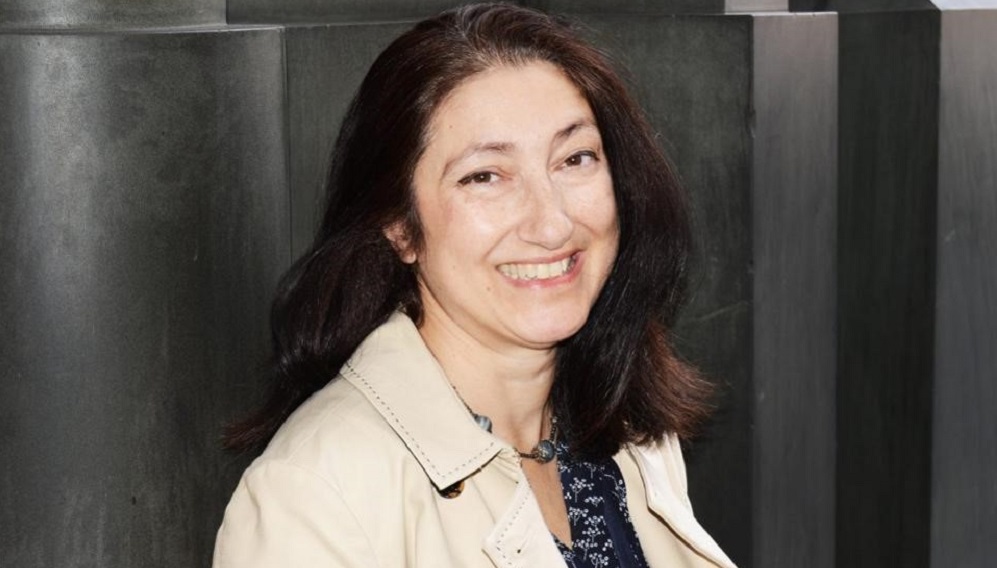 Pakistani entrepreneurs are settling in nicely when it comes to setting up businesses abroad. The talent that our country possesses tends to increase day by day.

Sophie Lechner, a 53-year-old French-Pakistani (born in Pakistan and raised in France) is another person in the talented bunch who has a few tricks up her sleeve that might help others when entering the international market.

Sophie possesses an MBA degree from Colombia Business School USA and is also a double Masters in English and French Law from Sorbonne Paris as well as King’s College London.

She is the Founder and CEO of Global Commerce Education, Inc (GCE). GCE trains US and foreign companies, helping expand their businesses abroad. The training also includes cross-cultural training and capacity training.

She says that GCE weighs up a company’s business plans, objectives, capabilities and intended market, which it then uses to help the companies draw up a plan to enter the optimal market.

GCE commenced its operations 4-years-ago when Lechner came across Gene Detroyer, Executive Director of GCE. They met at a networking event for the alumni of the Columbia Business School and teamed up to start a global executive MBA program in a private French business school, which then slowly evolved into GCE.

Lechner focuses on deep cultural understandings instead of social etiquette e.g In Japan if you’re given a business card, putting it in your pocket while the person standing there is considered rude especially if you don’t read that card.

Lechner has a great professional history as well. She considers her mixed cultural background as a secret to her success.

Initially she worked as a corporate lawyer in France. After moving to the US, she started working in global marketing for Pfizer and later switched to Bayer. She has also worked with non-profit organizations in advertising and consultancy such as Seeds of Peace.

Being a daughter of parents with two different cultures, foreign family friends and attending international schools is what groomed her.

She says that business can be expanded abroad if you are “mono-cultural”, but open-mindedness and knowledge is key. “That’s more important than having the background,” says Lechner.