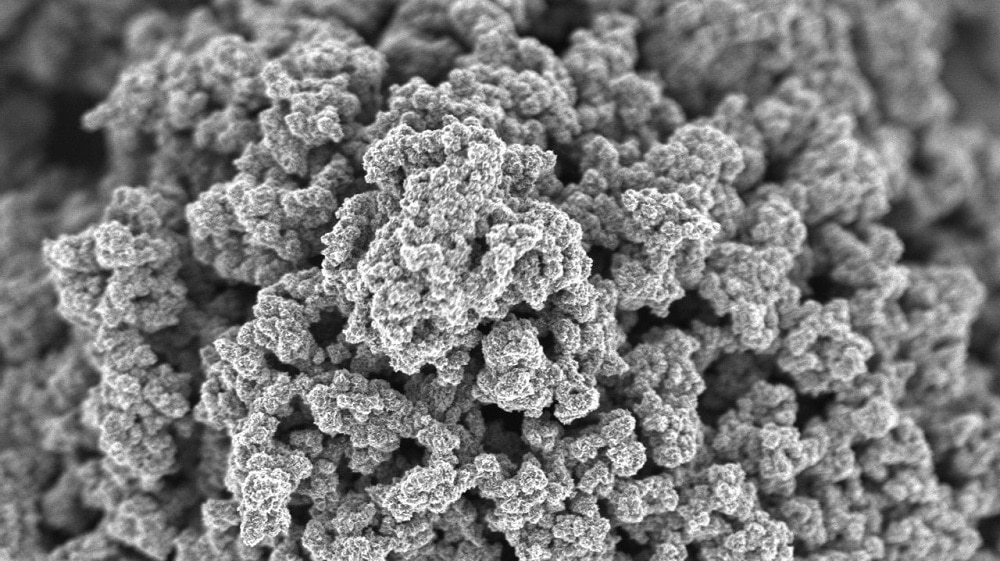 You might be thinking whether this one explodes or not. Rest assured, this one is just a prototype for now and doesn’t heat up.

In line of several developments in battery-tech recently, Samsung’s new graphene solution is one of the fastest options.

Made of a so-called graphene ball, the mechanism is reportedly five times as fast as today’s conventional lithium-ion batteries. As a result, they are capable of charging a battery from zero to a full charge in as short as 12 minutes. Other than that, the capacity of the batteries was also 45 percent higher.

The new mechanism requires a mass synthesized graphene material that turns into a 3D popcorn-like structure, a transformation made possible by silicon dioxide (SiO2). This material is applied to both the anode protective layer and cathode.

The resulting batteries have a more stable temperature, which should put concerns about longevity and safety to rest. The research was undertaken by Samsung Advanced Institute of Technology (SAIT) in partnership with Seoul National University’s School of Chemical and Biological Engineering. The latter claims to have developed a mechanism (using chemical vapor deposition, or CVD) that enables mass-synthesization at an affordable cost.

Graphene, made of a single layer of carbon atoms, is a 100 times better at conducting electricity than copper and 140 times better at electron mobility than silicon, according to the researchers at SAIT. After 500 charge-discharge cycles, the material also retains 78.6% of its charge between temperatures of 5 to 60 degrees Celsius.

While consumer technology devices such as Smartphones and tablets could have a lot to gain from it, electric vehicles are another possible application thanks to graphene’s faster charging and capacity-enhancing properties.

We are yet to see if the new battery will ever make its way into consumer technology, though Samsung has a better chance than anyone of implementing this tech thanks to its existing battery business.