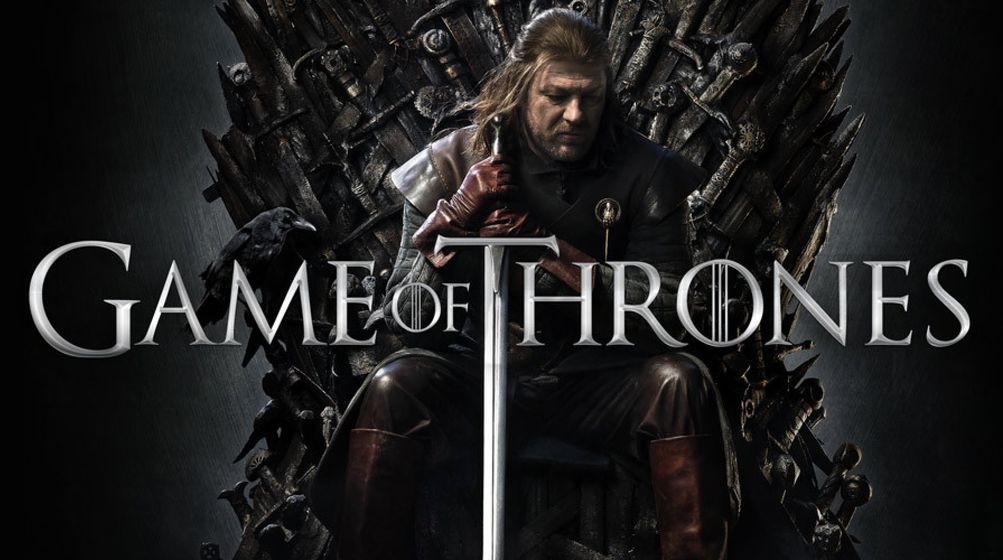 Any Game of Thrones fans out there?

A lot, I guess. Well, the person who gave us goosebumps by hacking into the Home Box Office (HBO) systems and leaking confidential information regarding Game of Thrones series is now wanted by the Federal Bureau of Investigation (FBI).

The Iranian national, Behzad Mesri, also known as Skote Vahshat, has been charged with carrying out a cyber attack in a bid to extort $6 million from the world-renowned television network at the Manhattan federal court.

The charges were laid by the acting Attorney of New York Joon H. Kim, who said that the defendant had infiltrated the HBO systems, stole proprietary data, and extorted 6 million worth of bitcoins from HBO for the stolen plot summaries and scripts.

While announcing the indictment charges against Mesri, Joon H. Kim borrowed the famous ‘Winter is Coming’ dialogue from the series and said:

For hackers who test our resolve in protecting our intellectual property — even those hiding behind keyboards in countries far away — eventually, winter will come.

Meanwhile, social media took the opportunity to thank the accused for his efforts to leak the episodes and plots of the series and it’s hilarious.

Let’s see what people are commenting on the status posted by the FBI on Facebook.

Not all were free on those Mondays. Trial by combat is a cool option though, only if he isn’t facing The Mountain.

International hero … for most of us.

Others were pretty angry with the FBI for wasting there hard earned money on such trivial tasks.

FBI should wait for the season 8.

GoT fans are proud of the guy.

Then there’s this dude.