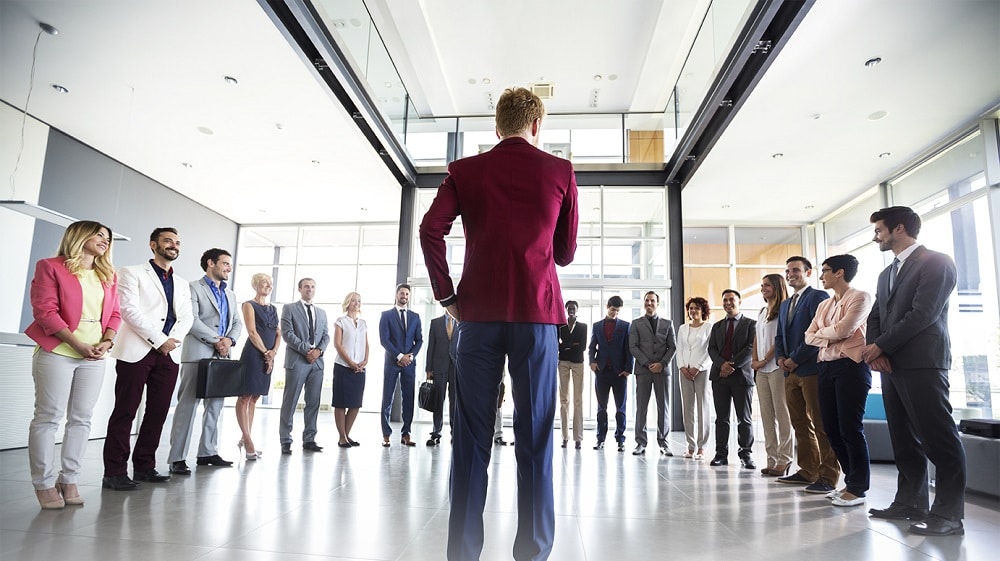 A study was conducted by the Switzerland’s University of Lausanne which was published in the Journal of Applied Psychology.

The researchers recruited 379 mid-age leaders from various fields like banking, telecom, hospitality and retail from all across Europe. The average IQ of the recruited leaders was 111 as compared to an average of 100 for the general population.

A personality questionnaire was given to every participant called the Wonderlic Personnel Test.  This test measures the ability to solve problems, understand instructions, learn efficiently and adapt to change.

A third-party assessment was made by 8 colleagues in which they rated them by using Multifactor Leadership Questionnaire. This showed the various leadership styles of the leaders such as transformational, instrumental or passive.

The results did vary mainly due to the difference in age and gender. Women and older leaders showed better leadership skills as compared to others. But the majority of the variances was accounted for by personality and intelligence.

Having a high IQ is related to success both in jobs and in leadership positions, but the relationship is not all that strong, and this is exactly what this study depicted.  Intelligence did show a positive relationship but only at a certain level. At the IQ of 120, the relation reversed.

When the IQ level reached 128, the effective leadership quality just damped out, thus proves that intelligence is not necessary to be a good leader, says the British Psychological Society. These leaders, with higher IQ, showed less transformational and instrumental leadership than leaders with a lower IQ.

It is hard to pick out the obvious reason behind this dilemma. Highly intelligent leaders weren’t using harmful skills such as adopting a laissez-faire approach, but they did struggle in adapting best leadership qualities.

One reason may be that smart and clever people sometimes fail to communicate clearly or explain complex tasks. They also find it hard to understand what others might have to say about it. And if a manager comes across as too intellectual, it may make him appear aloof or unapproachable.

Although the study did not allow the bosses to point out the best leaders as it was entirely based on intelligence of the staff. It may be that the leaders with higher IQ level might not be able to think outside the box as they use facts and logic when making decisions. Risk-taking would be the last thing a leader with a higher IQ level would opt for.

As for the leaders with a lower IQ level, they are all about taking risks, they don’t like staying stuck inside the box. They take everything in hand as a challenge.