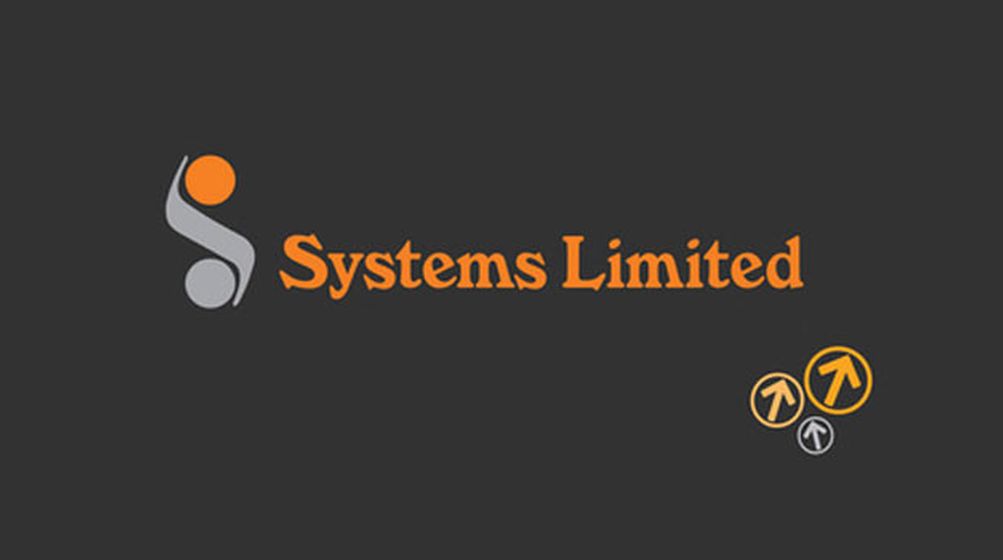 System Limited has decided to invest Rs. 250 million in its associated company, USS Joint Venture, aimed at expanding its operations and services in its niche areas in Pakistan and overseas.

Since USS Joint Venture Private Ltd has other investors, System Limited is investing the amount in the form of a loan against the specific guarantee on few terms and conditions, according to the company’s official statement released to shareholders at Pakistan Stock Exchange(PSX).

USS-JV claimed to introduce cutting edge technology and tried and tested expertise in integrated systems for one of the first-ever and the largest implementation of Airport Information Management systems (AIMS) in the country, which is one of its most prestigious mega projects in Pakistan.

According to the contract, USS-JV, as a Master Systems Integrator, is committed to providing support and maintenance of AIMS operations for 3 years after the system goes live.

The company also exports IT and IT-enabled services to different countries. It has also been operating its subsidiaries—TechVista Systems based in Dubai and E-Process System in Pakistan.

In the first nine months of 2017, it posted a growth of 22 percent in its annual profits with a value of Rs. 444 million.