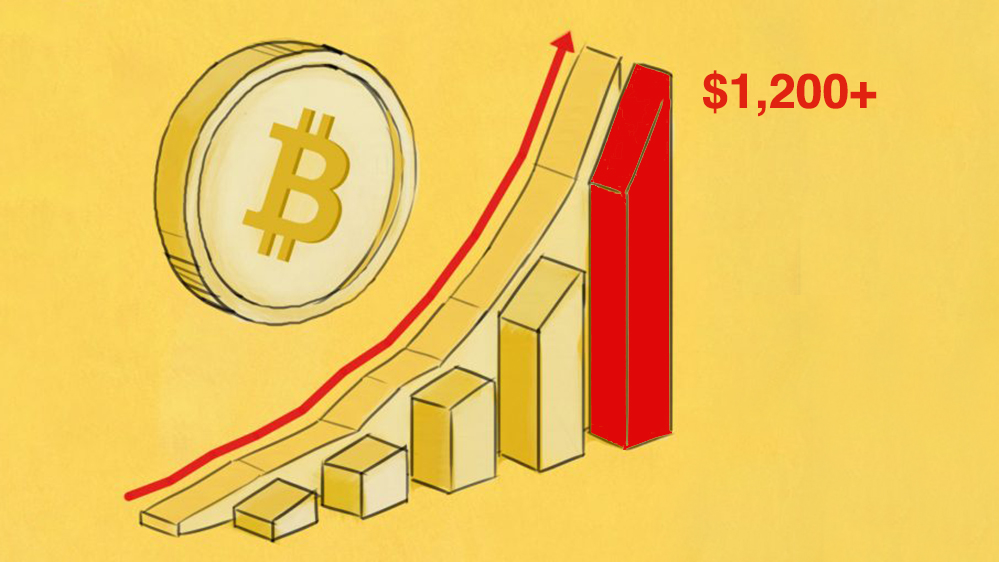 Bitcoin has, yet again, crossed an all-time high, crossing the $12,270 mark yesterday.

Despite many conspiracies against the cryptocurrency, bitcoin has again broken all records touching $12,270 — and it currently stands at $12,180. 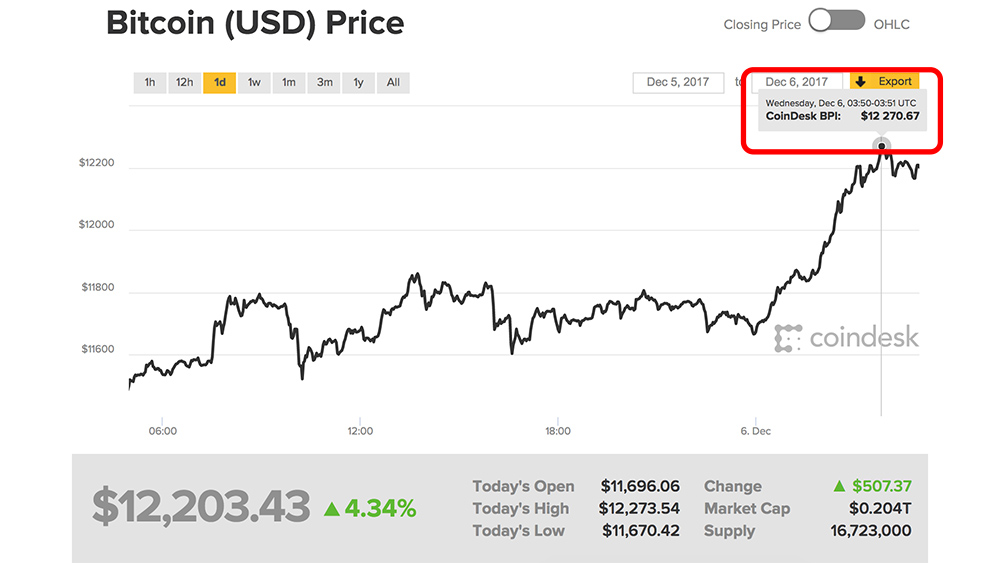 Now, after crossing the $12,000 mark, Bitcoin’s market capitalization has been pushed above $200 billion for the first time since its inception.

Even with the constant rise in bitcoin’s price, people still consider this technology as a ‘bubble’ that could pop anytime soon.

Mike Novogratz at a cryptocurrency conference in New York said,

This is a bubble and there is a lot of froth. This is going to be the biggest bubble of our lifetimes.

Previously, Bellaj Badr, CTO at a specialized startup in the Blockchain Technology Mchain, had also added his remarks saying,