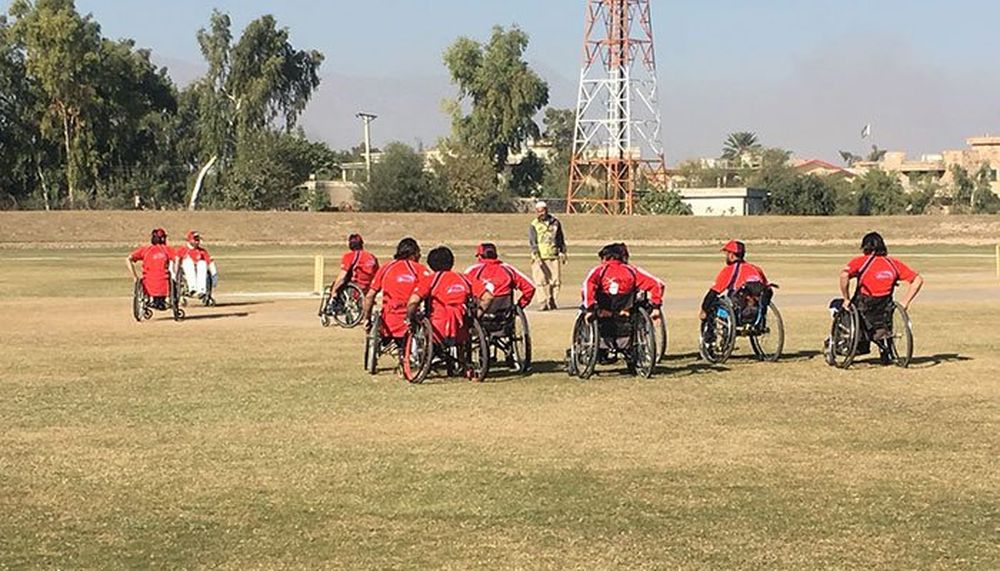 Disability is just a word for these amazing Pakistanis facing each other in the first ever wheelchair cricket match in KPK. Teams from FATA and Khyber Pakhtunkhwa are competing against each other in an eight-over cricket match. No matter which team wins, it is irrefutable that both have beaten disability by not letting it hold them back.

The ‘Ability Sports Festival’ is being organized to recognize the International Day of People with Disabilities. The day is celebrated worldwide on 3rd December. Different NGOs and organizations have come together to mark the day. Peshawar Zalmi Foundation, Friends of Paraplegics and Red Cross organized the event for disabled people.

Over 400 individuals participated from KPK and showcased their skills in different games including table tennis, badminton and cricket.

Patrick Somxaysana, head of International Committee of the Red Cross (ICRC) Peshawar Office, was thankful to all participants and also praised their courage and strength to keep going. He said;

It was a stunning show of ability from people who have defeated their disabilities and shown us that with strength, passion and the right opportunity, they can fulfil their dreams.

Read More: This Inspirational Pakistani Woman Overcame Her Disability to Become a Mechanic

KPK Zalmi and FATA Zalmi came face to face in first of its kind cricket match played at Hayatabad Sports Complex Peshawar. KPK Zalmi decided to bat first as they won the toss. 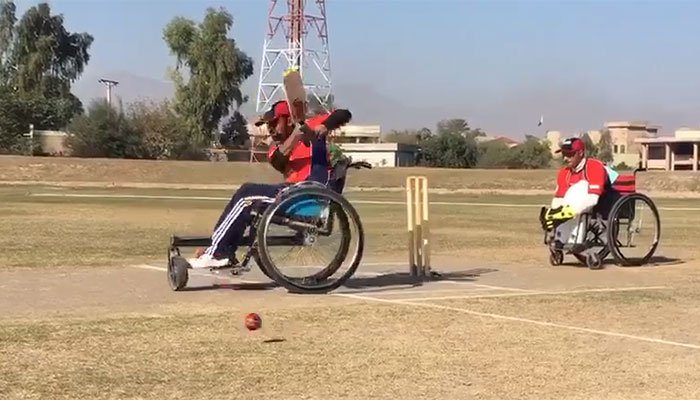 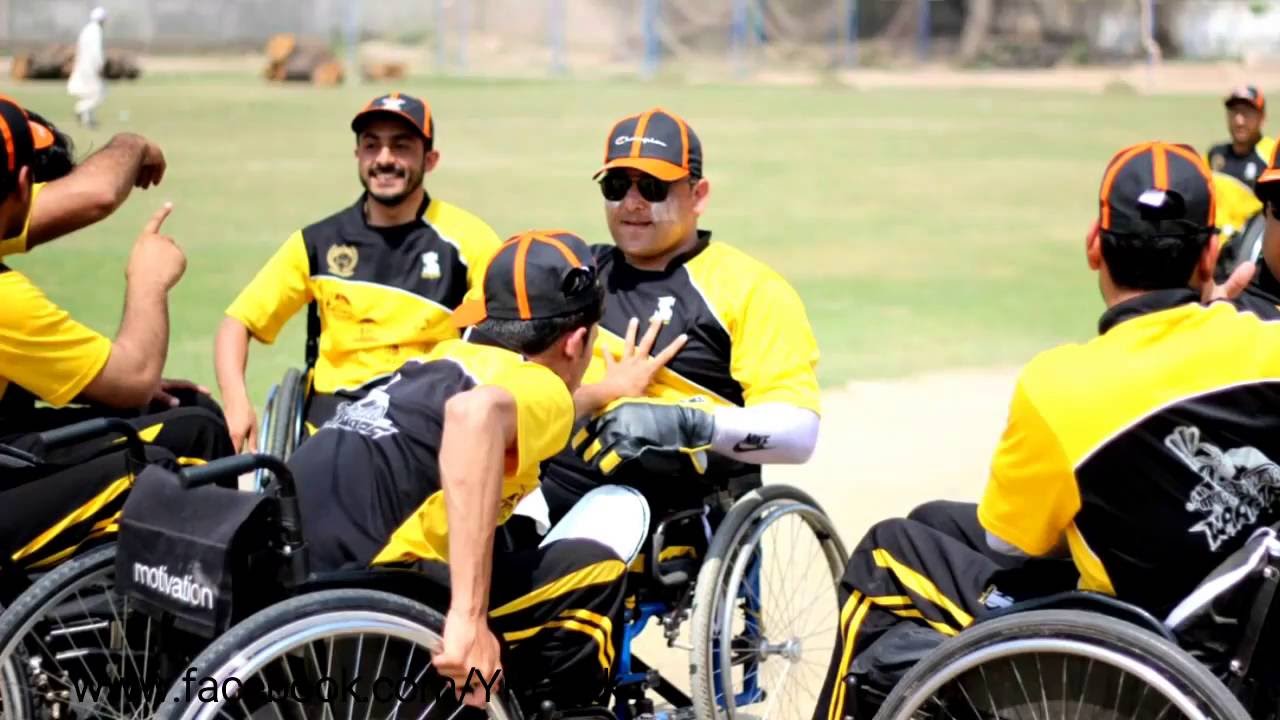 Peshawar Zalmi Foundation also posted about the match on Twitter:

Inclusion is within everyone's ability! Join us now at the Hayatabad Sports Complex in Peshawar to witness the best of abilities. #AbilityWithDisability #ZalmiWithAbility pic.twitter.com/qRJOawTUBv

Students from all over KPK were present to show their support and cheer the participants. Following organizations made the event a success.

According to a World Bank report over one billion people experience some form of disability. 110 to 190 million people go through significant disabilities.