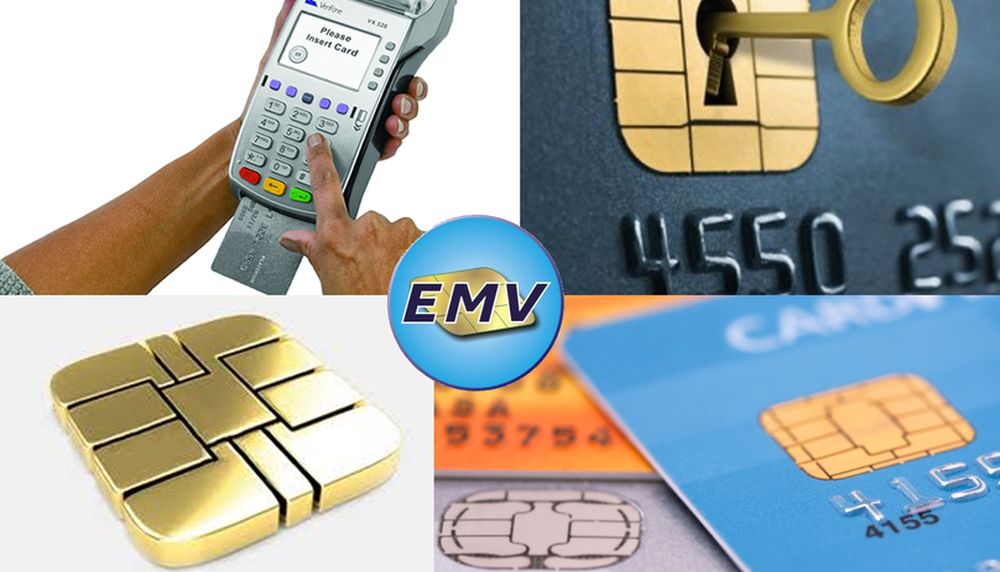 Hundreds of bank accounts were hacked recently through ATM skimming and around Rs 10 million rupees were stolen through various illegal transactions. Stake Bank of Pakistan (SBP), taking countermeasures, has directed all banks to develop and execute a foolproof security system to prevent any future infringement.

SBP issued a set of regulations to secure payments and transactions through cards and internet banking. SBP told all banks to develop a system through which risk assessment is done and actions and controls are monitored.

The EMV cards feature a chip and two-factor authentication which makes transactions through ATM machines secure. EMV standards have turned out to be the most effective countermeasures followed around the world to combat skimming and unauthorized transactions.

SBP further referred to its PSD 05 (2016) regulations according to which banks will be required to develop an EMV supported infrastructure and issue secure cards by 30th June 2018.

Read More: How Your ATM Cards are Hacked in Pakistan & How to Stay Safe [Guide]

Recently, numerous HBL accounts were hacked where Rs 10 million were stolen. HBL has started to return the stolen money to the affected accounts. Furthermore, HBL said that all machines that were found bugged, have been secured, and that damaged ATM cards will be replaced.