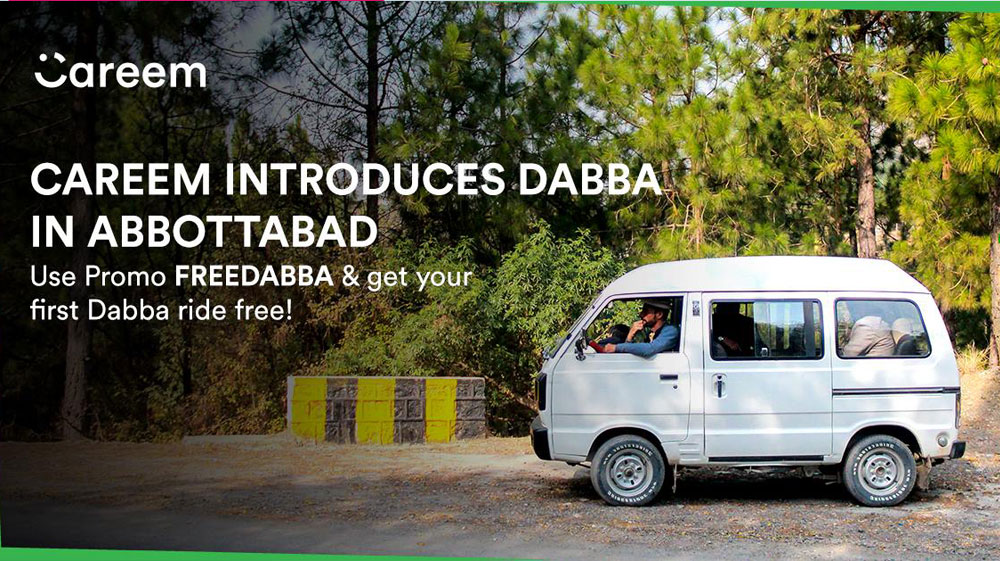 Careem continues to bring new services for its customers in Pakistan.

This time, the popular ride hailing service has launched its Carry Dabba service in Abbotabad.

Careem held an impressive launch ceremony for its Carry Dabba service in Abbotabad yesterday. The officials thanked the city authorities for giving them support to hold a rally with their minivans (i.e. Dabbas).

The company announced that it will be launching about 30 ‘Dabbas’ (Bolan vans) initially. As a promotion, people got to avail free rides with Careem Dabbas yesterday as well.

Keeping in mind the local trends in the city, Careem expects its new service to be picked up instantly by Abbotabad’s residents, , who prefer traveling by these Dabbas usually.

Careem has announced the following rates for its Dabba service in Abbotabad: 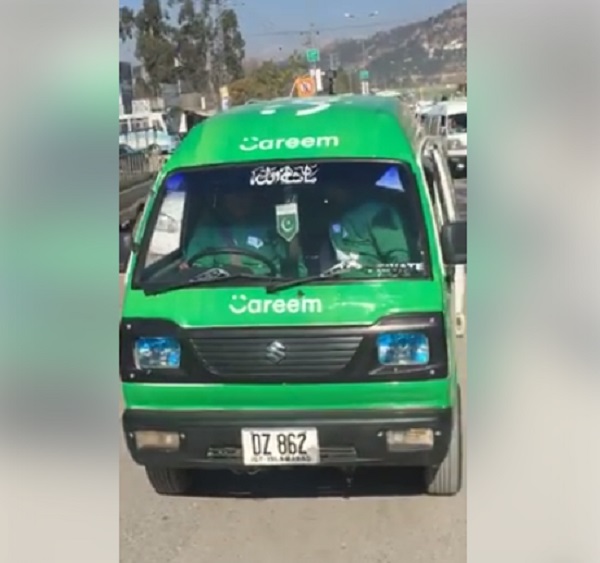 According to a Careem rep:

The aim of Careem ultimately is to make Abbottabad the gateway to tourism. The ride-hailing app wants to promote tourism in Pakistan by introducing affordable rides in one of the most beautiful cities of Pakistan, Abbottabad.

The tagline of Careem, for Careem Dabba, is ‘Chalo Chalo, Dabba pa Chalo’.