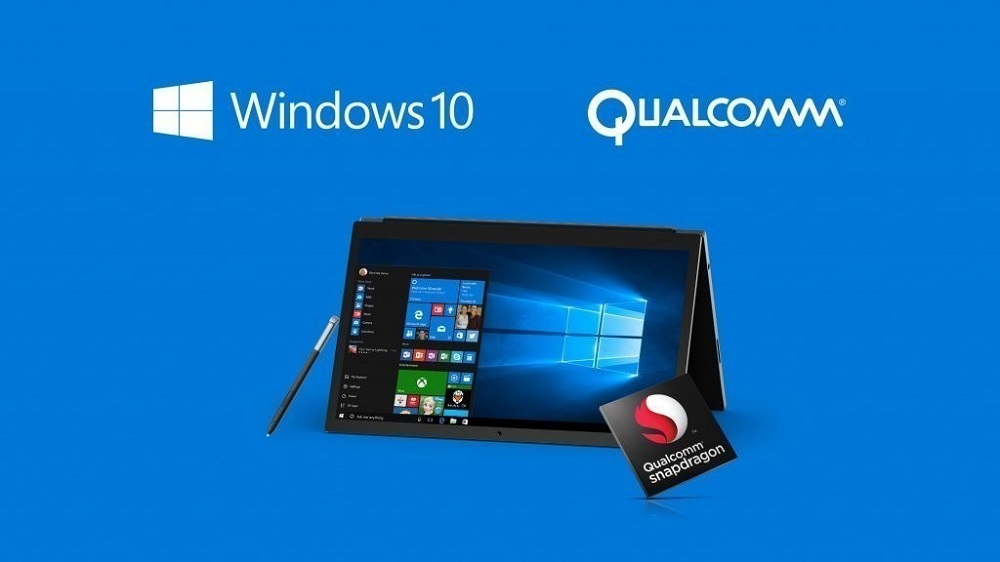 Microsoft has unveiled the first ever PCs to run on Qualcomm’s Snapdragon 835 platform. The new ARM-powered devices are ACPC (always connected PC), meaning they are optimized to remain always on (and wake up instantly) and always connected to a wireless connection.

Fan-less with 20+ hours of Battery Life

In the face of a shrinking market, Microsoft is attempting to turn PCs into something like a smartphone. As a result, the new Snapdragon PCs will come with more than 20 hours (!) of battery life. The design is also optimized to be as sleek as possible, and includes no fans.

The newly announced devices run on the new Windows 10 S, the lightweight version of the OS with support for  Windows Store apps only by default, though users will be able to upgrade to Windows 10 Pro for no extra cost, which’ll allow support for other Windows applications.

The first devices announced come from HP and Asus. 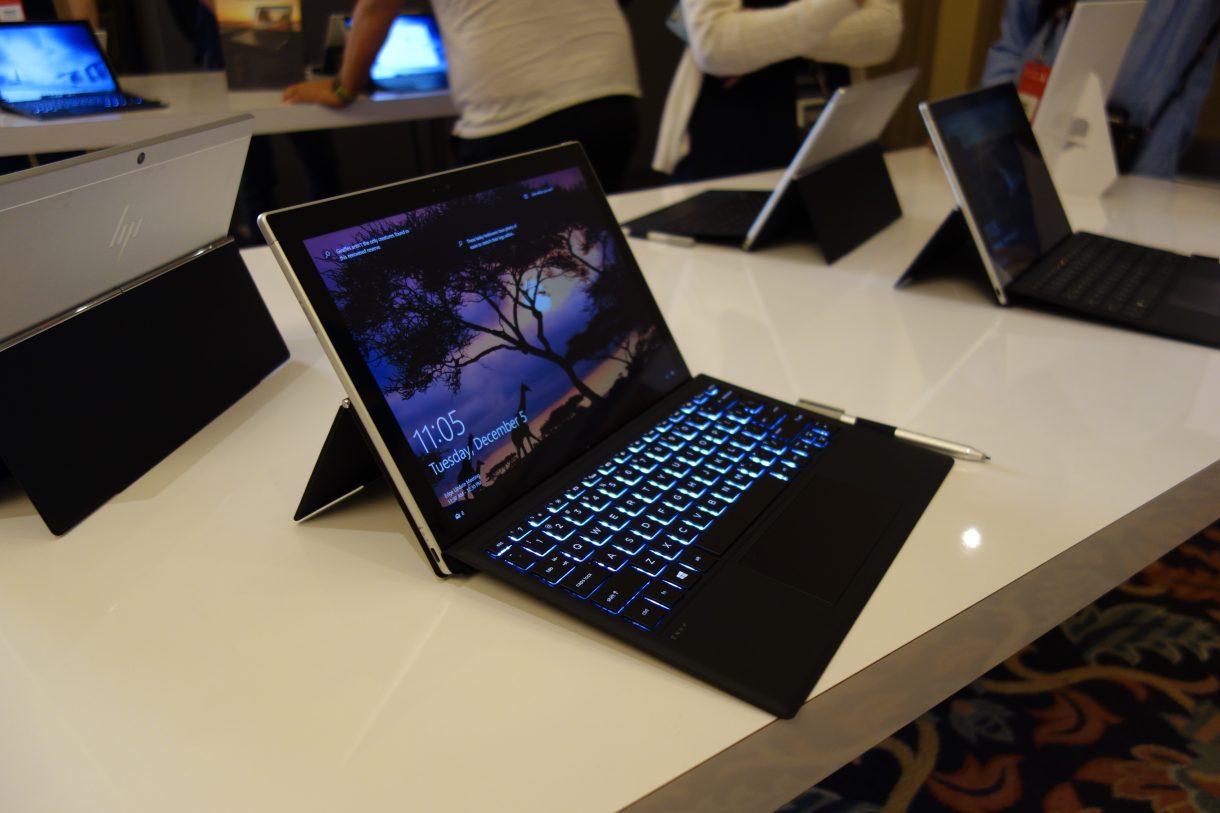 The HP Envy x2 is a Surface-inspired device with a 12.3-inch 1080p display on the front and 8 GB RAM with 256 GB storage under the hood. There’s a Nano-SIM slot for LTE connectivity as well. 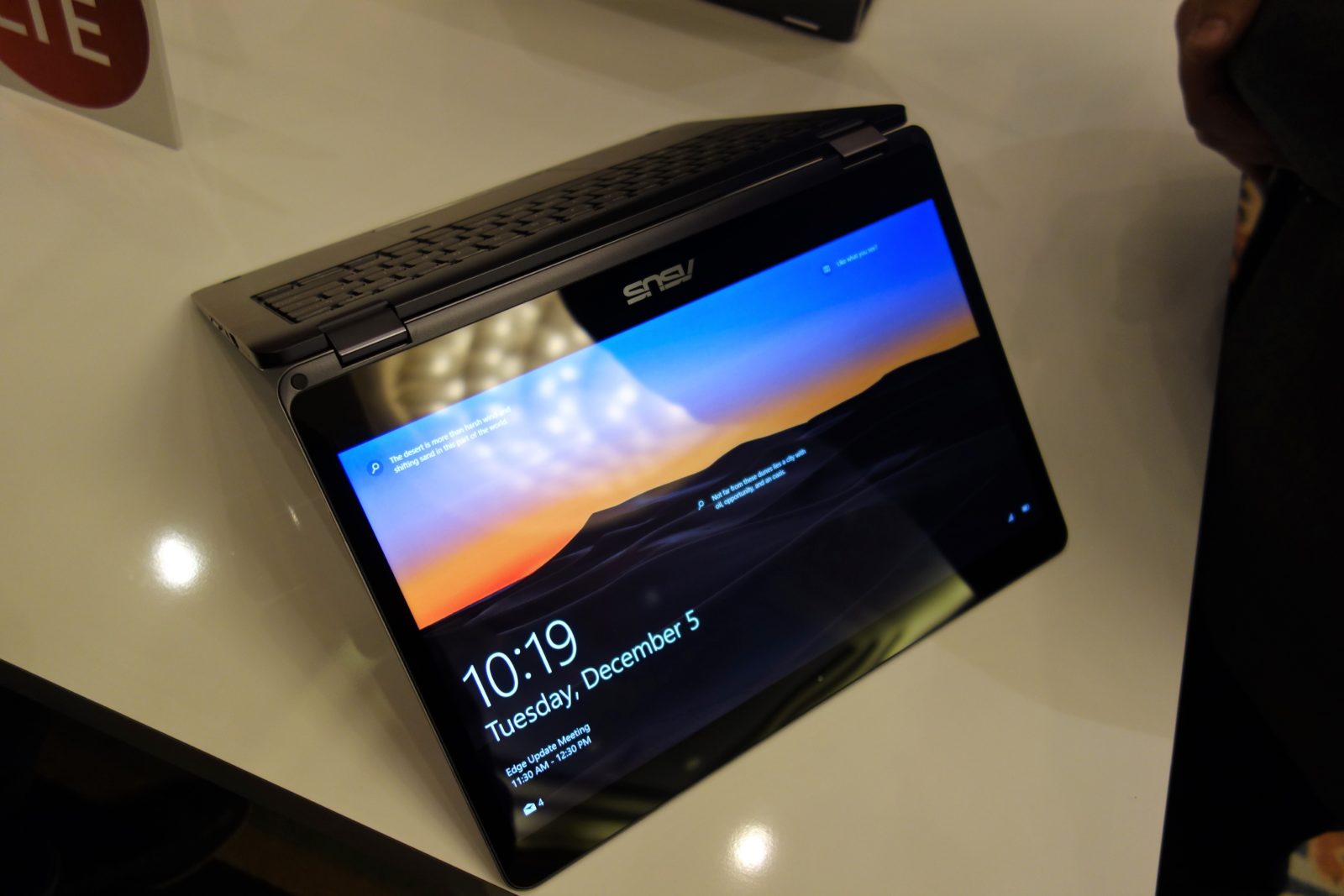 There’s USB 3.1, HDMI and card reader for connections, alongside the SIM slot for LTE.

While that effort bombed thanks to low support, clunky and fan-laced design and no support for traditional apps, the second time might ultimately be the charm for Microsoft.