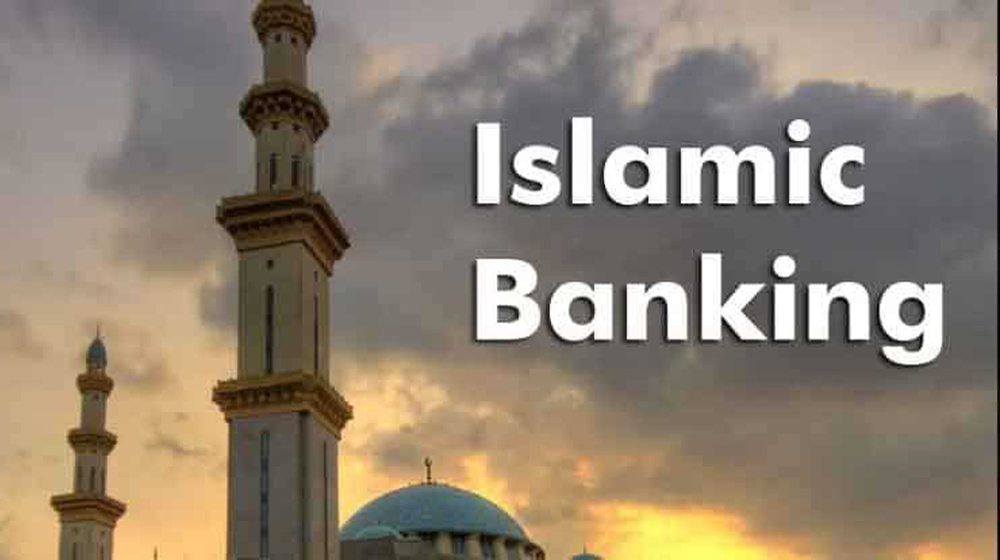 Amidst prevailing low interest rates and with interest-based banks witnessing a double-digit decline in profitability, Sharia-based banks and banking divisions are recording excellent growth in profits, which showed a 54% year-on-year increase in their aggregate bottomlines.

According to State Bank of Pakistan (SBP), the overall profits of Islamic Banking industry (IBI) increased to Rs. 12.953 billion by the end of third quarter of 2017 as compared to Rs. 8.403 billion profits of the corresponding period of 2016.

On the contrary, the overall profits made by conventional banks showed a decline of 24% during the nine months of 2017. These banks made a profit of Rs. 99.1 billion in three quarters of 2017 against of Rs. 130.6 billion profit recorded in the same period of 2016.

Hence, IBI profitability growth has restrained the overall decline in profits of banking industry to Rs. 112 billion with year-on-year decline in growth of 19.4%.

Although the difference is huge between the conventional banking industry and Islamic Banking in all aspects including their period of operations, but Islamic Banking Industry has been expanding across the country with its branches network, size of deposits, assets and financing with considerably good pace. This shows the acceptability of the IBI is increasing among the masses with its awareness and penetration across the country.

A majority of new and old customers are using Islamic Banking system instead of conventional banks because of their faith and increasing awareness of the system. On the other hand, not only Islamic Bank but also conventional banks with their Islamic Windows are gearing up their operations of the emerging financing system due to low risk and high profitability rate.

There are five full-fledged Islamic Banks operating in the country along with 16 Islamic Banking Windows of different conventional banks, whereas number of commercial banks stand at 29.

The market share of Islamic banking assets and deposits in overall banking industry was recorded at 11.9 percent and 13.7 percent, respectively by end September, 2017, which is increasing gradually over the period.