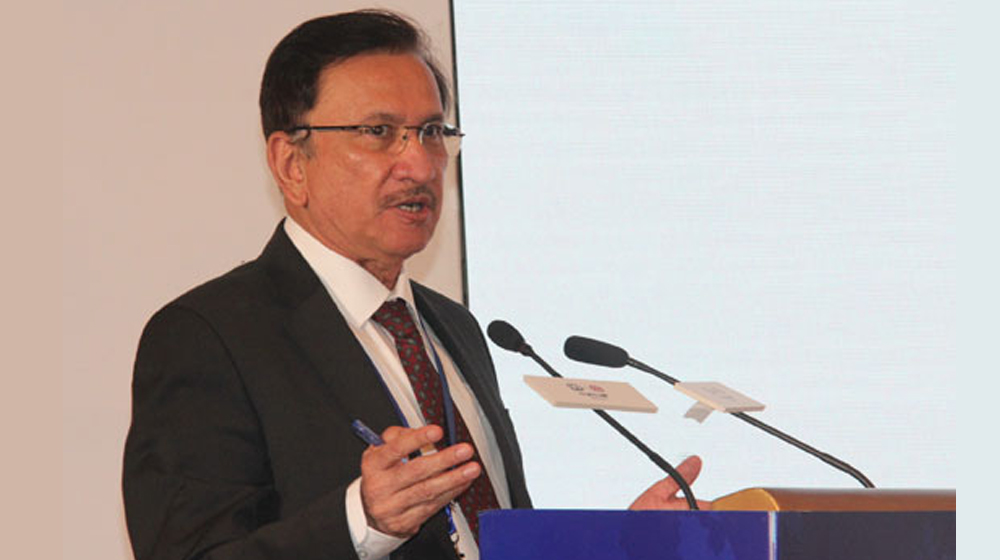 According to a recent notice to the bourse, Haroon Askari has been removed as the Chief Executive Officer at Pakistan Stock Exchange (PSX), after Securities and Exchange Commission (SECP) advised the exchange to do so.

PSX had extended Askari’s tenure for a month which was set to expire on October 30th. PSX has started the process of appointing an Acting CEO to replace him.

The PSX, after finding a suitable candidate for the designate-CEO, will request the SECP to grant approval for the same.

Back in November, there was a news that Richard Morin had been appointed as the Managing Director and Chief Executive Officer (CEO) of Pakistan Stock Exchange (PSX).

He was supposed to join PSX from 1st December of this year but as of now there is still no confirmation from SECP or PSX.