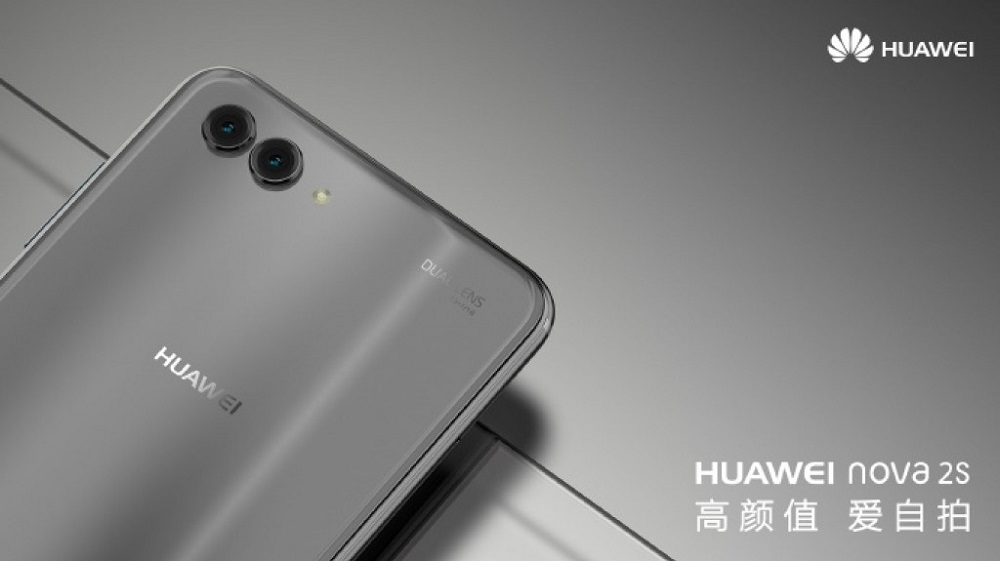 Huawei has unveiled a new phone in the upper mid-range market, called the Nova 2s. The new phone comes with a large display, 4 cameras (dual cameras) and Android Oreo out of the box. 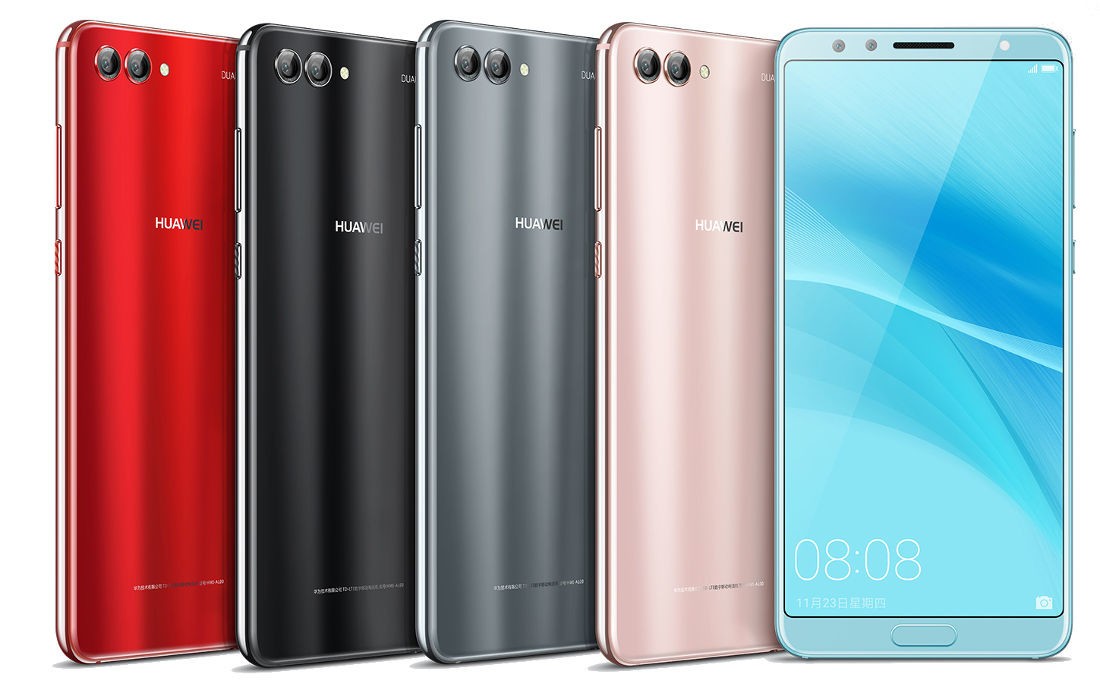 The design is based on metal and glass, weighing in at just around 169 grams. Nova 2S looks like a cross between the Mate 10 from the front and the P10 from the back.

Dual-SIM support is available. The OS running on it is the new Android Oreo, which is still a surprise, along with EMUI 8.0.

On the back is the dual-camera setup of a 16 MP color lens with a 20 MP monochrome wide-angle lens, both with f/1.8 apertures and a LED flash.

The battery here is a 3340 mAh cell with Huawei’s SuperCharge tech, which charges the phone up to 50% in 30 minutes.

Pricing is set at around $400 for the starting version, which is dangerously close to OnePlus territory. This is the second $400 phone from Huawei with flagship specs (the first one being Huawei V10).