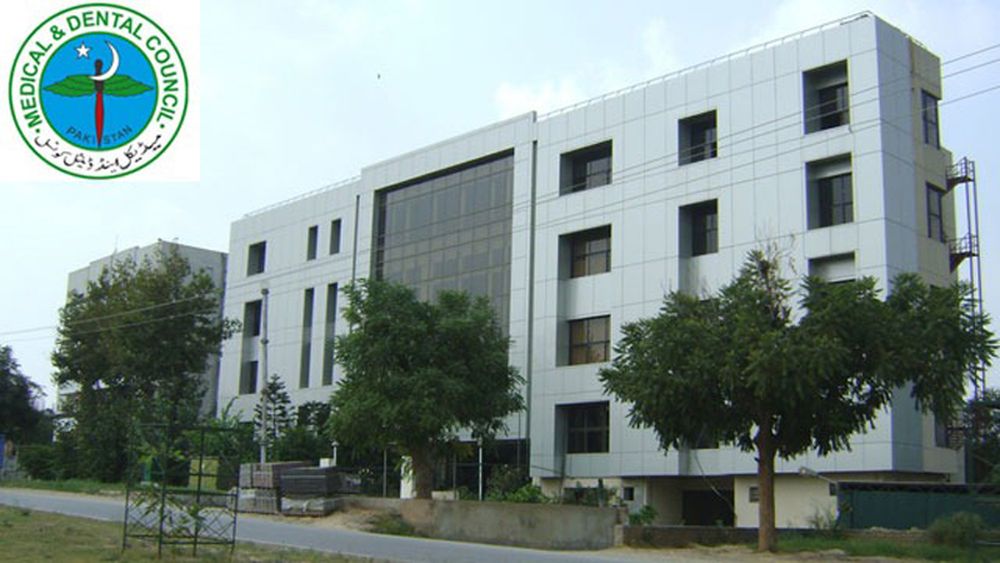 Pakistan Medical and Dental Council (PMDC) recently reversed the fee hike decision and warned private colleges about taking in new students. However, Lahore High Court (LHC) has given a verdict against the Council and allowed the private medical and dental colleges to continue their activities.

Appellants told court that council has been working under an amended ordinance 2015, which expired in April 2016, however, PMDC continued its operations. The council took retrospective approach instead of a futuristic one, the lawyers added.

The lawyers further argued that the council changed eligibility criteria for SAT-II. The decision, instead of motivating the students seeking admission, highly discouraged them.

The court deemed the council’s decisions illegal and ordered the government to hold new elections within three months.

According to court’s orders, PMDC has been working under an amended ordinance of 2015, which is no longer valid. This makes PMDC an illegal entity working not in accordance with the law, court said. Therefore all directives issued by PMDC are illegal.

“Sections 9 (c), 7, 8 and 11 of the impugned regulations are hereby struck down,” Justice Ayesha said while reading the decision.

The court allowed the present council composition to handle day-to-day affairs until new council is formed as per law. Courts decision against PMDC means the private colleges will continue their activities of taking in new admissions under regulations act from 2013.