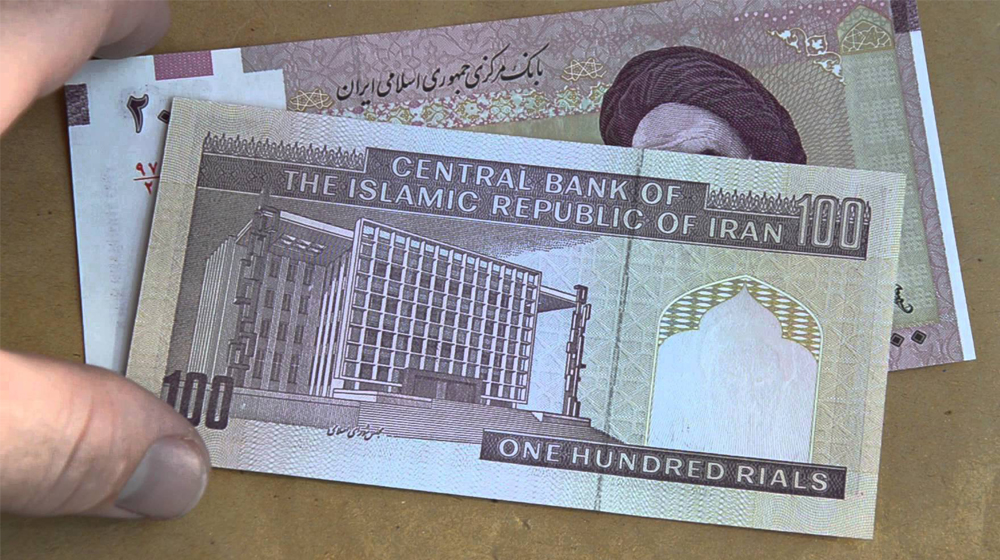 This agreement will open up channels in the central banks of both countries for trade transactions to reduce the usage of dollar account for Letter of Credit (LC) clearance. The arrangement is being carried out in addition to setting up a banking channel between the two countries by the two central banks.

Pakistan’s State Bank of Pakistan (SBP) has also shared draft of Memorandum of Understanding (MoU) for signing its Banking Paying Arrangement (BPA) with Iranian Bank Markazi Jomhouri, he added while talking to the business community at Karachi Chamber of Commerce and Industry (KCCI).

Mehdi Honardoost said that Iran is keen to develop ties with Pakistan by focusing on enhancing trade which continues to grow each year in the shape of exporting electricity to Pakistan, implementing Iran-Pakistan Gas Pipeline, signing Free Trade Agreement and commencement of banking transactions between the two brotherly countries.

“IP Gas Pipeline Project can completely change the face of Pakistan’s economy, he said. Under this project, cheaper gas will be supplied as raw material for industries which will create more job opportunities whereas it can also be used for cheaper power generation”, he said, adding that delays in FTA and commencement of banking transactions are impediments to enhanced trade and businesses between the two countries.

Honardoost opined the China-Pakistan Economic Project (CPEC) is a multi-functional project which can bring peace and prosperity in the region as all countries of this region will become part of this project.

Speaking on the occasion, President KCCI Muffasar Atta Malik informed the Iranian Ambassador that Karachi, which is the economic hub of Pakistan, offers profitable opportunities and added facilities for investment and joint ventures to investors from Iran.

He was of the view that relations between Pakistan and Iran have improved significantly giving way to further enhancement of bilateral trade.

He said that Iran’s decision regarding opening its commercial bank in Pakistan is an important step towards enhancing economic relations.

“The bilateral trade relations between Pakistan and Iran are healthy and based on trade of several commodities. However, collective efforts are needed from both sides to improve the existing trade volume between the two countries”, he added.

He said that negotiations on FTA between Pakistan and Iran are underway as both countries have expressed their willingness to upgrade Preferential Trade Agreement (PTA) into Free Trade Agreement (FTA) for which initial drafts have already been shared.

With Iran agreeing on the initial draft sent by Pakistan, both countries have decided to enhance bilateral trade upto $5 billion through the FTA which currently stands at around $150 million.

As far as potential to enhance Pak-Iran bilateral trade relations are concerned, he said that opportunities are available in Iranian sectors of dairy, livestock, meat and beverages for Pakistani traders and investors. Pakistan can also benefit from Iran’s petrochemical sector.

Infrastructural constraints should be sorted out to enhance bilateral trade via Quetta-Taftan land route whereas regular operation of “ECO container train” would lend impetus to cargo and transit facilities between the two countries. Furthermore, commencement of special direct flights from Quetta and Gilgit to Mashhad is also a potential avenue for enhancing trade, he added.