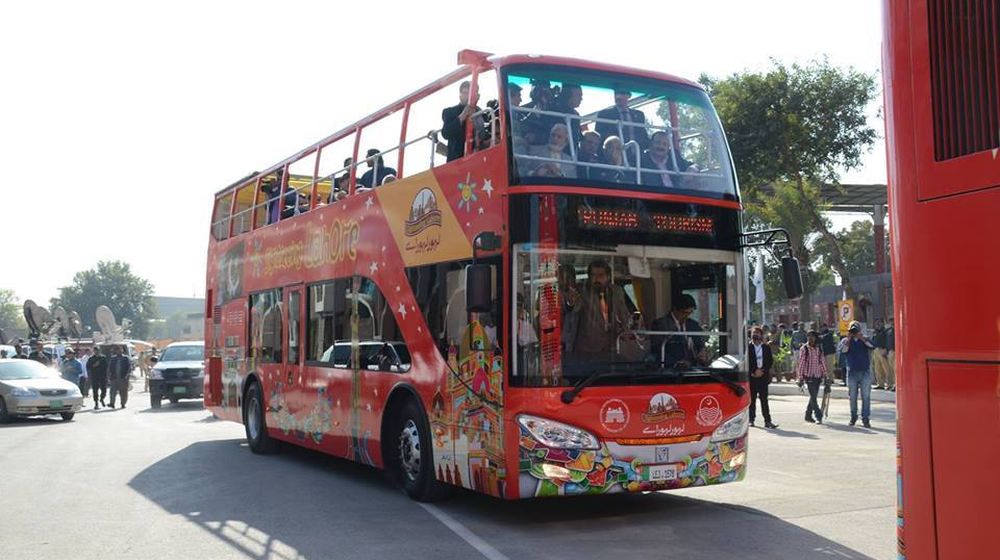 Double-decker bus service is coming to Lahore, as Punjab government has announced a route to Wagah border. The bus will start its operations on 9th December and will take different routes to reach the iconic Pakistan-India border.

The bus is said to accommodate 60 passengers. Punjab tourism department says that if it receives good response from the public, another bus will also be added to the route.

The bus will daily begin its journey at 2.30 pm from Qaddafi Stadium Terminal. It will make its return at 6 pm at the terminal after the parade.

The double-decker bus will take the following routes; 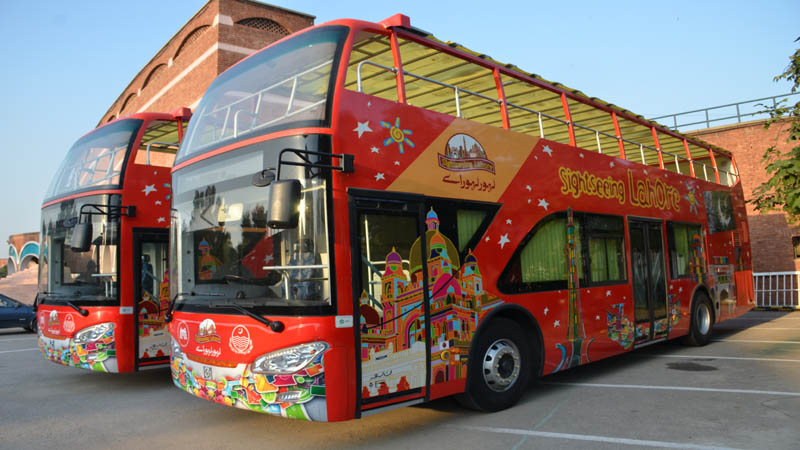 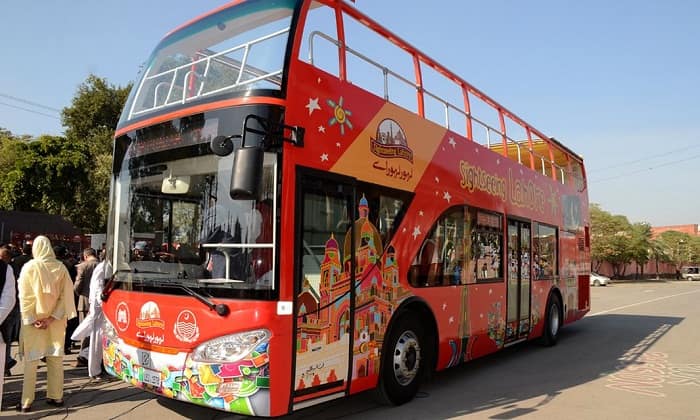