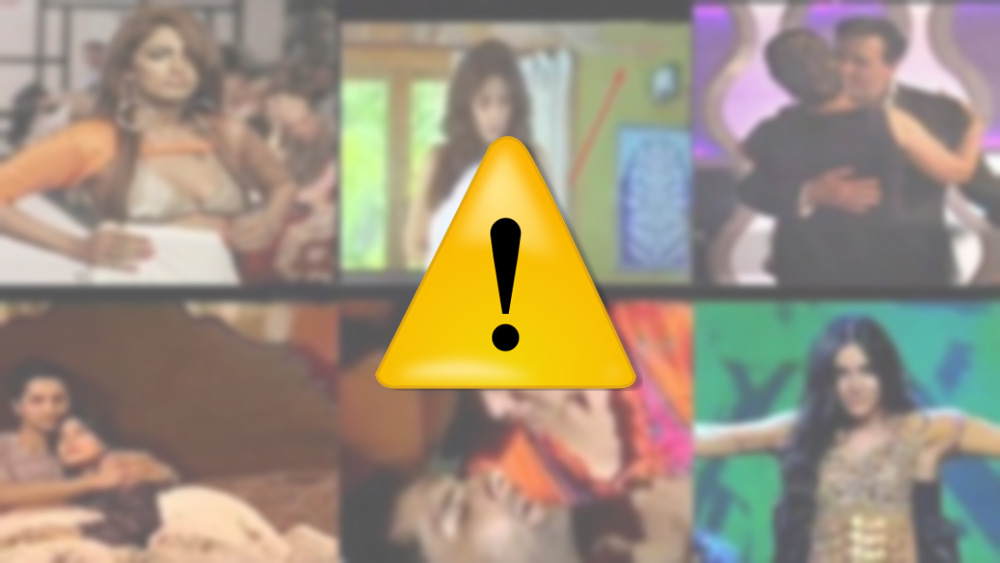 According to a recent survey carried out by Gallup & Gilani Pakistan, 67% Pakistanis do not find certain Pakistani TV programs and dramas appropriate for family viewership.

The shocking response was included views of both, men and women, from across the four provinces of Pakistan. The voters expressed their views by choosing one against the five options that were given along with the survey question.

In the survey, Gallup & Gilani Pakistan asked, “Please tell me how often it has happened that you felt a certain program/ TV drama was inappropriate to watch with family?”

30% TV viewers claimed that they found certain program/TV drama inappropriate to watch with the family, 37% said that have faced this issues sometimes, 24% said that they never felt that way, 6% said they did not watch TV with family, and 3% said they don’t know/didn’t want to respond. 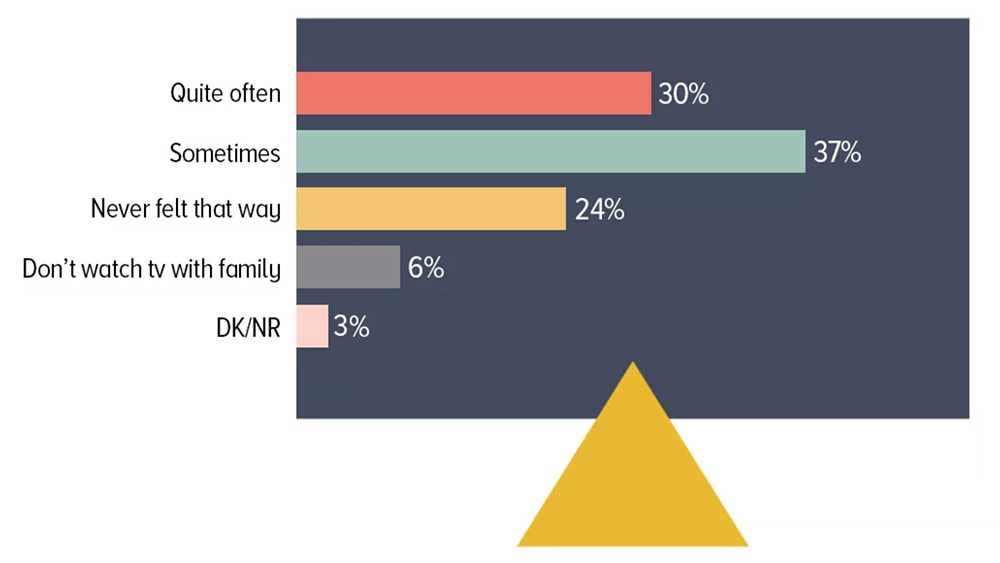 PEMRA Chairman, Absar Alam, was keen to point out how the authority often receives complains regarding such issues and has even issued a directive asking channels to follow certain guidelines but the producers managed to get a stay order from the Sindh High Court delaying the implementation of rules against such programs.

Gilani Research Foundation is a non-profit public service project which provides social science research to policymakers, academia, students and other concerned citizens in Pakistan and other countries.

Dr. Ijaz Shafi Gilani, a Ph.D. from the Massachusetts Institute of Technology, is the founder and chairman of Gallup Pakistan that was established in 1980 and introduced the field of opinion polling in Pakistan. Dr. Gilani has also taught at leading universities of Pakistan and abroad.