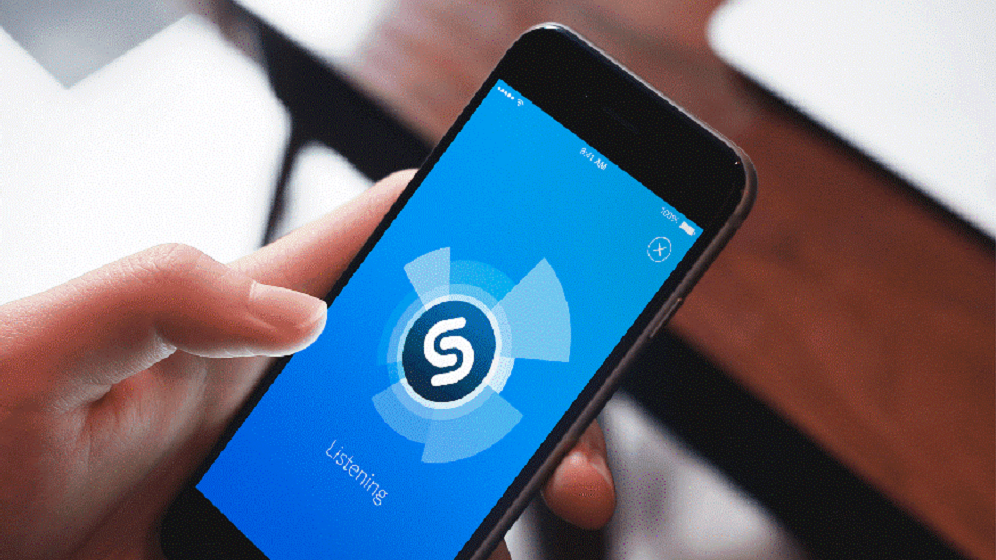 Once again to compete with Android, Apple is working its way to set itself up into music recognition services. Currently, insider sources suggest that Apple is in talks to get its mitts on the popular Shazam Music App.

The deal was signed last week and is scheduled to be announced as early as today. The reported acquisition cost Apple an amount of $400 million.

There are various rumors about the digits of this deal, one of the reports says it’s in nine digits, while some say it’s somewhere around £300 million ($401 million) but according to Pitchbook it is somewhere below $1.2 billion. The exact information about the price of the deal hasn’t leaked out.

By acquiring Shazam, Apple will basically cut out the middleman and save money on commissions. Moreover, this will also hurt the competition since Shazam would no longer refer people to rivals – Spotify and Google Play Music.

The deal would also help the Apple Music service gain ground over Spotify, by making it easier for users to find songs and add them to playlists.

Back in September 2016, Shazam claimed that it had received more than 1 billion downloads and by now the number is probably higher.

Although, having a high number of downloads does not always mean high profits. Shazam had been improving in terms of profits earning revenues worth $54 million in 2016 after losses in the FY 2014 and 2015.

According to the CEO of Shazam, Rich Riely, making profits is what the company is targeting and since it tends to grow, it has become an acquisition prey. 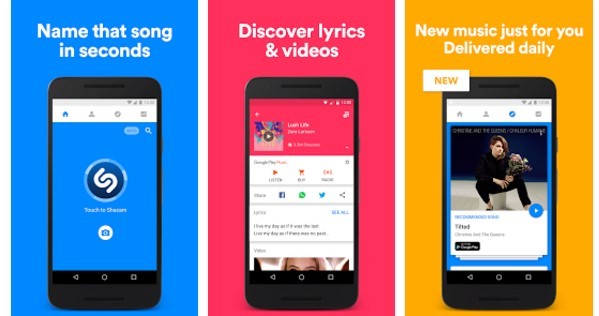 In 1999, the time when no smartphone or app existed on the planet, Shazam launched itself where you could reach it, through an SMS code.

In the world of today, Shazam is an app that helps you identify music with a press of a button. You’re in a store and you want to know what song is being played, just open up Shazam on your phone and it will detect the song for you.

Apple has targeted many apps before but the biggest its main focus has been music. In 2014, Apple bought Beats for $3 billion and it became the base of Apple Music.