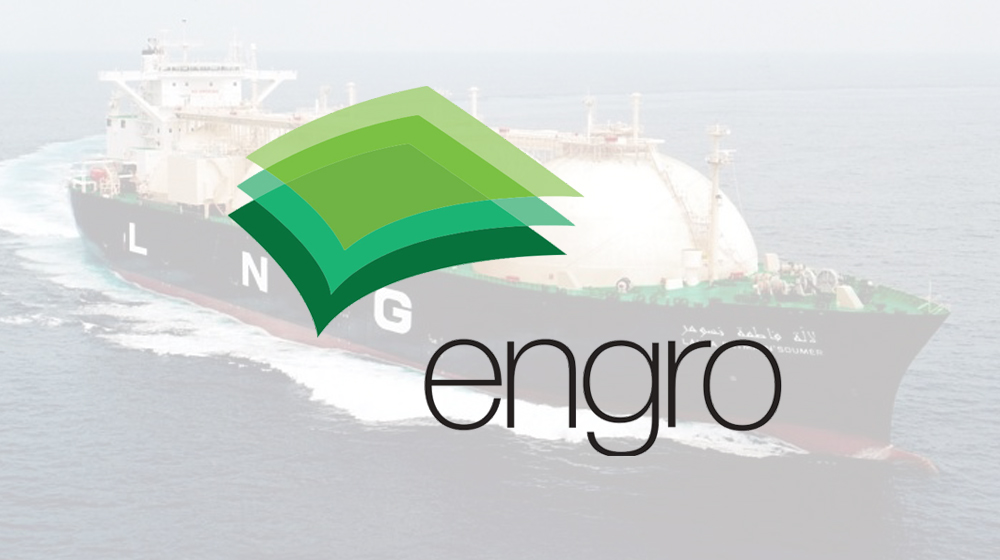 The agreement was signed by Jehangir Piracha – CEO EETPL and Amin Rajput – acting MD SSGC in presence of Minister of State for Petroleum – Jam Kamal Khan amongst other dignitaries at the Petroleum Division – Ministry of Energy.

Importing natural gas is a more economically viable source of energy since it is not only cheaper but also more efficient fuel for power generation.

Today’s signing is testament to our resolve to meet the rising demand of gas in the country and fuel economic growth and help alleviate the energy crisis.

The Engro Elengy Terminal Private Limited won the bid in 2014 for the construction, commissioning and operation of the first LNG terminal of Pakistan. Built in a record time of 332 days, the terminal has a peak capacity for regasification of up to 690 mmcfd of LNG.

Since Jan 2017, the terminal has increased its output to 600 MMSCFD from 400 MMSCFD to meet the rising demand of gas across the country.

With the recent amendment in the LNG supply Agreement between SSGC & EETPL, the tolling rate for the additional 200MMSCFD will be 0.1745 USD/MMBTU, which is lowest in the region and this will bring down the overall rate of 600 MMSCFD rate to 0.4799 USD/MMBTU.

Operating at one of the highest utilization rates in the world, the Engro Elengy Terminal Private Limited continues to provide savings of between USD 1.2 billion to USD 1.5 billion to the national exchequer through import substitution of expensive furnace oil.

Moreover, the assurance of LNG import has kicked off a fast-growing LNG ecosystem and transitive economic activity as well with over 750 CNG stations operating across Pakistan while uninterrupted gas provisioning has also contributed significantly to the revival of the fertilizer and the textile industries resulting in substantial increase in national production.

Elengy Terminal Pakistan Limited is a 100% owned subsidiary of the Engro Corporation which has been created to establish and operate a terminal for the handling, regasification, storage, treatment and processing of Liquefied Natural Gas (LNG), Re-gasified Liquefied Natural Gas (RLNG), Liquid Petroleum Gas (LPG), Natural Gas Liquid (NGL) and all other related liquids, gases and chemical & petroleum products.

The Federal Cabinet had approved import of Liquefied Natural Gas (LNG) and an LNG terminal to be constructed at Port Qasim Karachi. In line with the approval, LNG Services Agreement (LSA) has been signed between SSGC and Elengy Terminal Pakistan Limited.