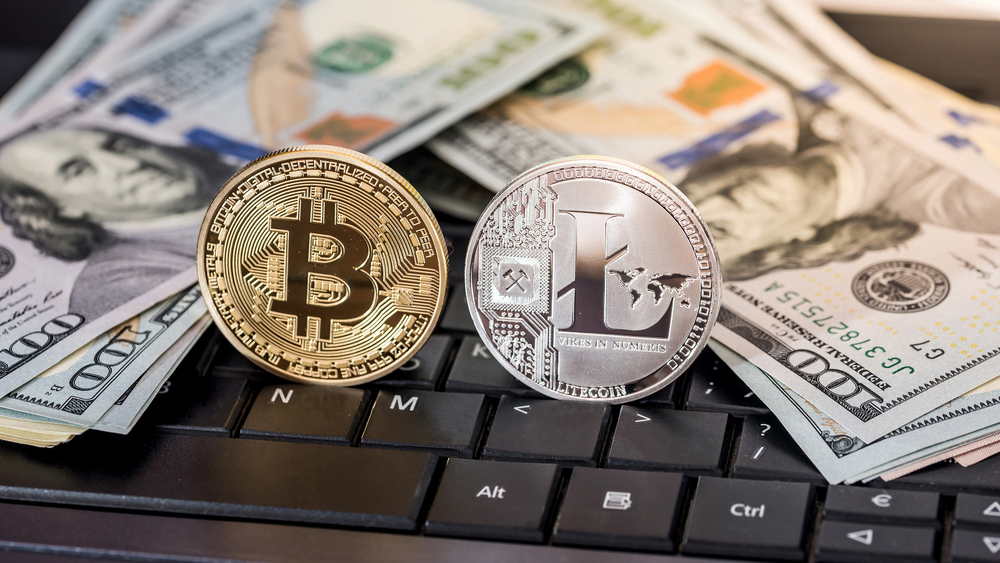 Cryptocurrencies have shocked the entire world with a sudden surge in prices during the past few months. ‘Bitcoin’, till now, has been the most popular name in the world of cryptocurrencies.

With the market leader Bitcoin enjoying all the ‘talking’, other rapidly growing cryptocurrencies have gone under the shadow of Bitcoin’s spotlight.

An example is Litecoin. The fourth-largest digital currency by market capitalization, Litecoin has gone straight up in the value chart after crossing the $320 barrier, for the first time, on Tuesday.

Some investors who believe that Bitcoin-rise has reached its maximum level are investing in other cryptocurrencies such as Litecoin which, they think, have a substantial potential to rise further.

Litecoin, founded by Charlie Lee, an MIT graduate and former Google engineer, is a peer-to-peer cryptocurrency and open source software project released under the MIT or X11 license. Creation and transfer of coins are based on an open source cryptographic protocol and is not managed by any central authority. Litecoin has some minor technical differences compared to Bitcoin and other major cryptocurrencies.

Many investors and analysts from Pakistan and around the world have cautioned the investors to stay away from cryptocurrencies. A United States Senator, Thomas Carper, once said, “Virtual currencies, perhaps most notably Bitcoin, have captured the imagination of some, struck fear among others, and confused the heck out of the rest of us.”

Comparison between Bitcoin and Litecoin 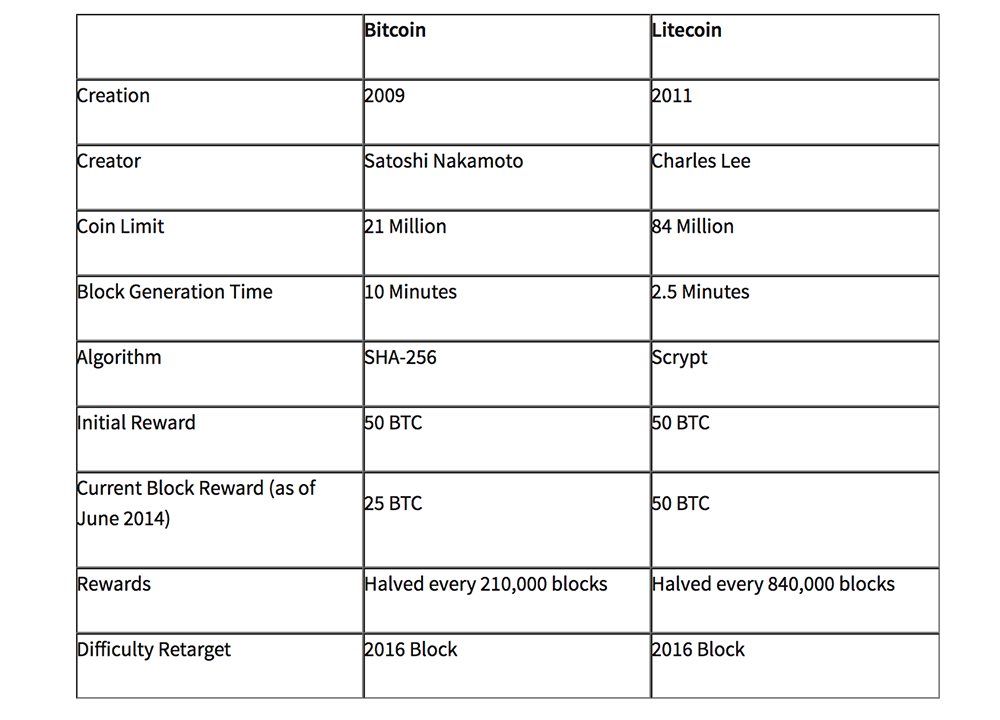