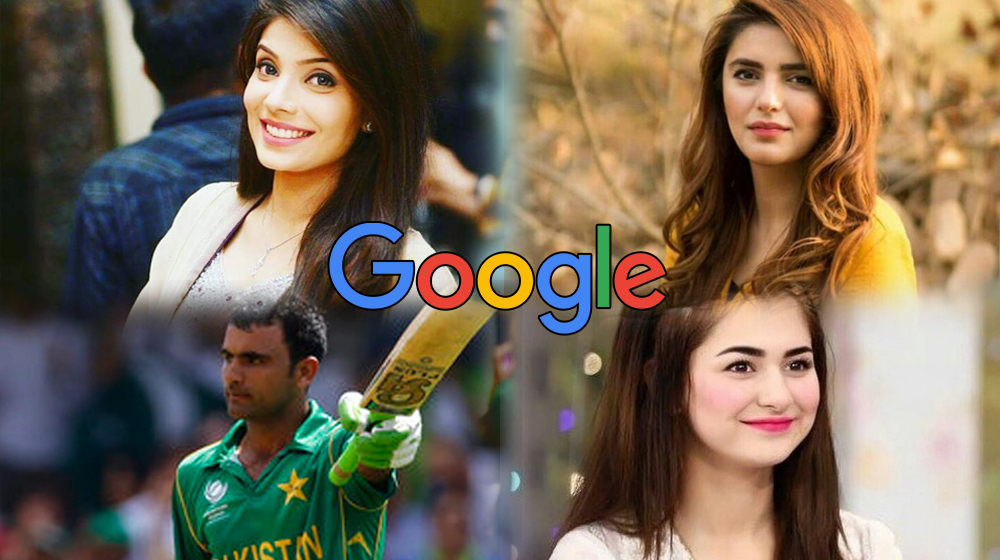 Google just published the most popular Google Searches from Pakistan during the year 2017. The list gives a great insight into the people’s minds and interests while reminding us of all the major events and trends that happened this year.

Top Google Searches in 2017 in Pakistan

Overall, top searches saw Champions Trophy take the top spot followed by movies and Eid Mubarak (which probably managed to get there due to Eid Mubarak related songs and pictures).

As usual, top searches for people mostly included models and celebrities. Apart from the occasional cricket related name, the list is filled with Pakistani actresses. No politics related men or women made it to the list this year.

Fortunately, the news related searches weren’t that bad and included the recent Champions Trophy and the horrendous incidents throughout the year. Kapil Sharma’s show somehow managed to enter the news searches this year.

Google generates the lists by finding the search terms with a higher traffic as compared to the previous year in order to highlight only the top-searches and interests of this year.

Trillions of Google Searches are explored each year by Google to see the perspective of the internet users and to judge their “Internet Spirit”.

Google has also compiled the top trends and highlights of previous years, globally, and regionally. Assuredly, the Searches cannot be used to identify the users as the searchers are highly anonymized and controlled with an effective privacy system.