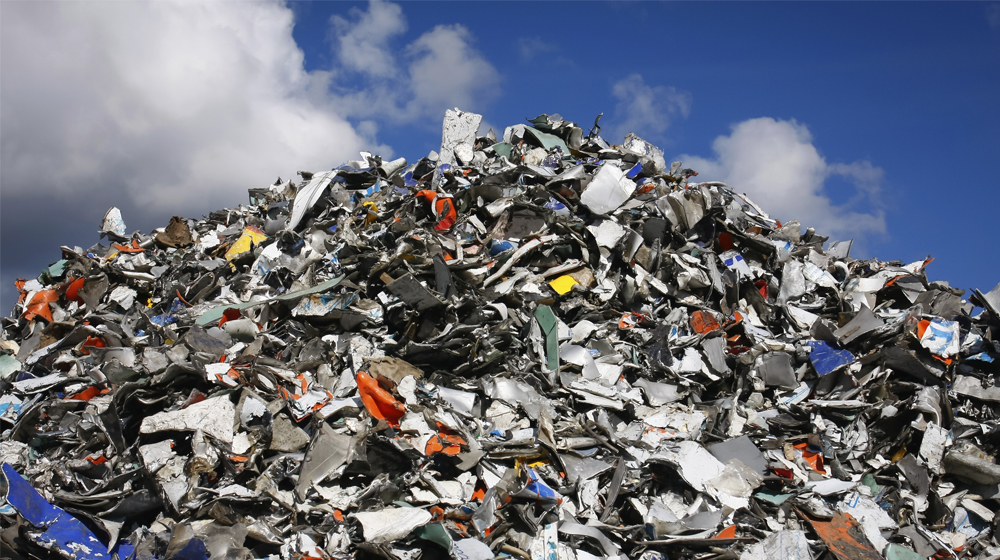 With the rise of usage in consumer electronics comes an increasing level of headaches regarding its disposal, once its lifecycle ends.

According to a new report courtesy of UN International Telecommunication Union, around 45 million tonnes of electronics were disposed last year. The amount is equal to build the Eiffel Tower 4500 times. Of that, a measly 20%, or 8.9 million tonnes, was recycled last year.

The remaining 80%, or 35.8 million tonnes, remained undocumented last year. The overwhelming amount, or 76%, is off the grid, likely dumped, traded with lax monitoring or recycled under shoddy conditions.

The worth of all that undocumented e-waste is said to be around $55 million, $9 million of which came from smartphones. Overall, the amount of e-waste increased by 8% compared to the year before. Since 2007, it has increased by more than 50 percent.

Due to decreasing usage cycles of consumer technology items such as Smartphones and wearables, not to mention planned obsolescence of these items, the situation can hardly be expected to improve in the future.