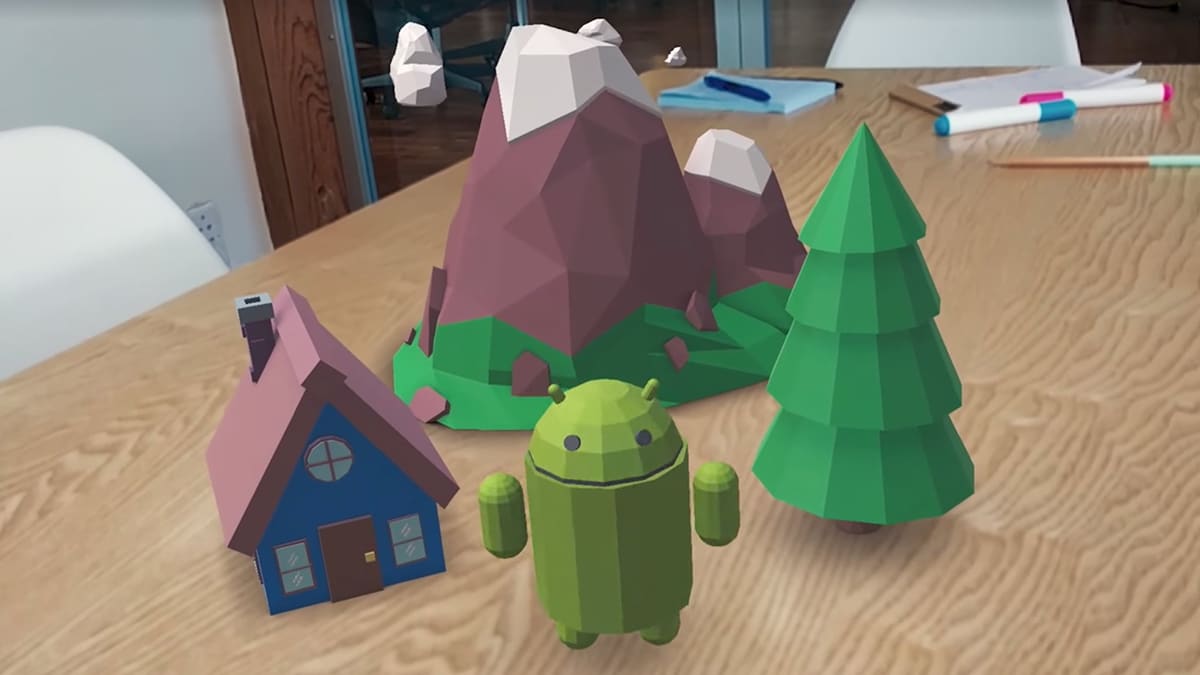 In the face of recent Augmented Reality (AR) developments, Google is undertaking whatever it takes to stay forward in this quickly saturating race, even if it means killing its first major venture in the field.

Mountain View has confirmed that it will axe its Project Tango initiative, which it launched back in 2014, by the end of March 1, 2018.

Project Tango to be Axed

In the meantime, Google will continue making strides in the field of AR through ARCore, its development platform for the creation of several artificial recognition applications and the answer to Apple’s ARKit.

While ARCore has the potential to go mainstream by requiring less-powerful hardware, Tango had limited reach since it needed an additional array of 3D and depth-sensing sensors. This vision resulted in bulky and un-intuitive hardware, such as Lenovo’s Phab 2. What improvements eventually did arrive, came a few years too late for Tango.

ARCore is Perfect for Mainstream

ARCore’s potential applications mainly include adding a virtual item – say a dragon – to your living room. It can be supported by a growing list of mainstream devices, which is why it is the perfect time for Google to throw its full support behind it.

Unlike Tango, it will have close to a 100 million-strong userbase. It decidedly borrows most of its tricks and lessons from Tango, but ARCore is in a better position to show what Google has to offer.

Project Tango remained a major part of Google’s focus for a long time, eventually culminating in the launch of several Tango-oriented consumer Smartphones last year, including those from Asus and ZTE.

With the news, the support for these products has effectively ended though surely the enthusiasts will be able to seep some life out of them for a while.