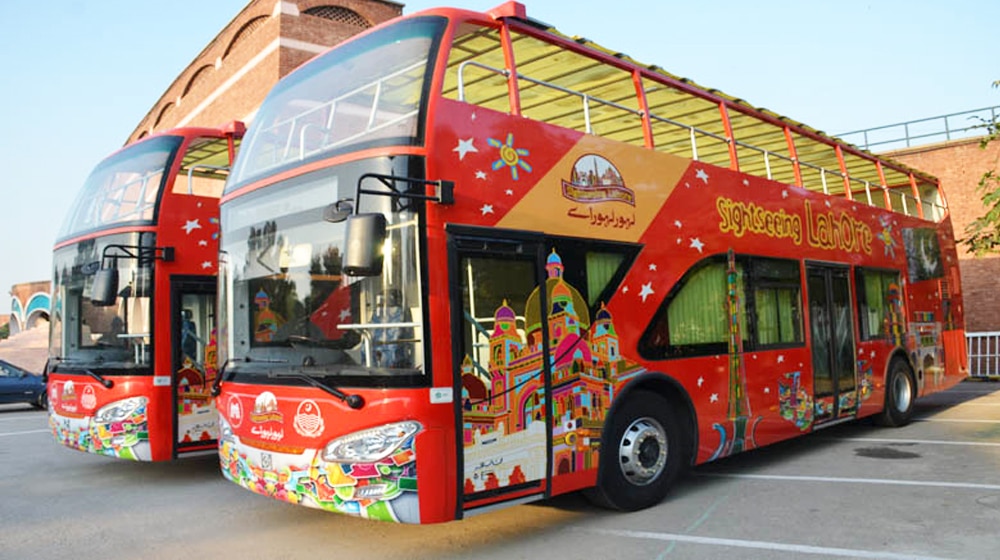 The residents of twin cities will finally get their very own sightseeing buses on 20th December, according to a senior Pakistan Tourism Development Corporation (PTDC) official.

He revealed that the inauguration of these city tour buses will be held at the Pakistan China Centre.

The details suggest that the Manager Director also met Private School Association (PSA) where representatives of the different schools and colleges appreciated the launch of the service and assured that students in large numbers will take benefit from this service.

He said the students of schools and colleges will realize the importance of tourism by participating in such activities. The official said both the parties agreed that discounted packages should be offered especially to students.

The routes for these special bused have been finalized and include most of the famous picnic and tours points of twin cities including Rawal Lake, F-9 Park, Faisal Mosque, Islamabad National Zoo, Children Park, Lok Virsa as well as Ayub National Park in Rawalpindi, while Taxila Museum will be visited on weekends.

Through this mega project, PTDC aims to not only promote tourism but also facilitate the citizens of twin cities. It has been a long-awaited project, which has received a lot of appreciation and will attract a large number of people.

The senior official said that City Tour Buses would have all facilities as per international standard. If the project is a success, the number of bus tours are expected to be increased to four days a week.