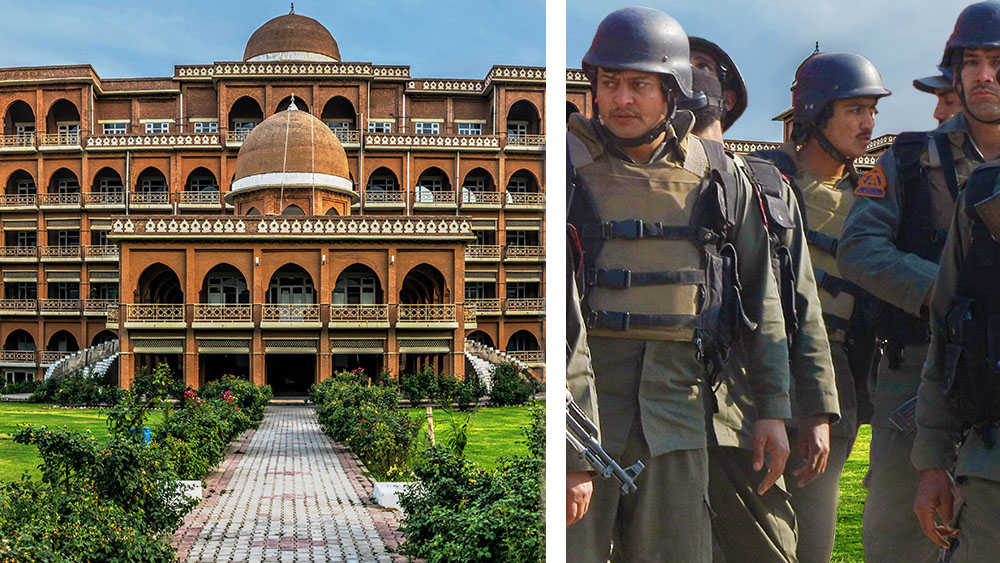 The Khyber-Pakhtunkhwa Higher Education Department has ordered all the administrations of provincial universities located in the University of Peshawar campus to take necessary steps to improve the on-campus security.

The decision has been taken in the wake of an attack on the Agriculture Training Institute Peshawar that took place on first of December — which martyred nine and injured more than 32 people including the students.

After the incident, the Khyber-Pakhtunkhwa (KP) Higher Education Department (HED) had requested the vice chancellors from all universities to arrange a meeting in the University of Peshawar Campus to come up with a solution to the rising security issue in province’s educational institutes.

The forum discussed the security issues in the province, especially at educational institutions. Each [representative] also presented their viewpoints and gave suggestions on improving security. Some officials from the varsities voiced concern over inadequate funds for security. They sought support from the HED in purchasing weapons and providing training to their privately contracted security officers.

The members also devised a plan to shut all other entrance routes except one or two for pedestrians and vehicles to help the security department in monitoring the campus activities more efficiently.

The official told the media that one member recommended ceasing the entrance to the university from Palosai side of the campus. The member also suggested converting the Khyber Medical College ground to vehicles’ parking area. He recommended the shuttle service for students to travel inside the universities. He also suggested that the number of security personnel at the campus should be increased and proper training should be given to them.

However, some officials opposed the idea of so many restrictions and said that the educational institutes shouldn’t be converted to jails and the students must be given freedom to roam freely inside the campus.

Lastly, the HED Secretary told university officials to call a meeting of campus universities’ administrations to discuss the issue and search for a solution.