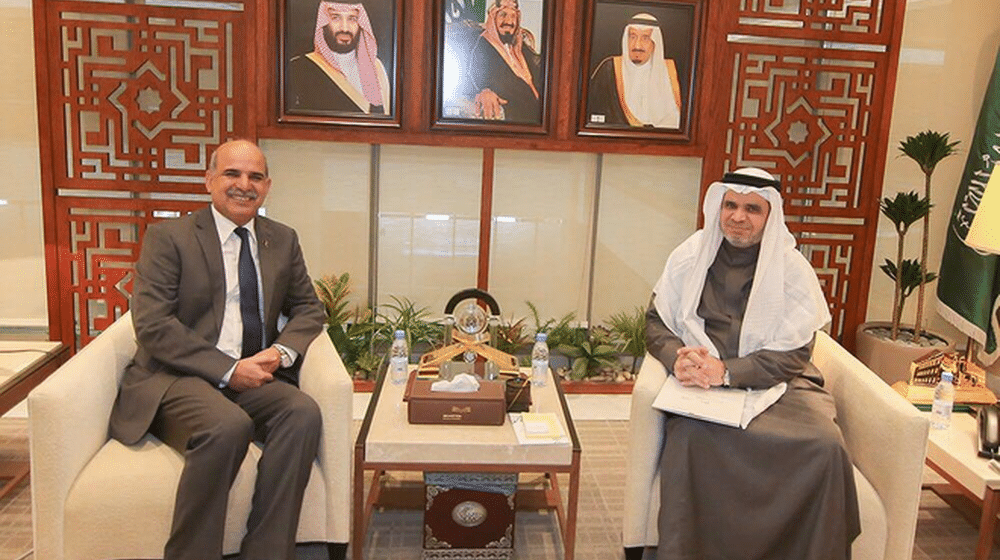 If you are looking to pursue undergrad studies, Saudi Arabia could be your next destination. In a meeting held between Saudi education minister and Pakistan’s ambassador to Saudi Arabia, it was decided that a quota for scholarships will be reserved for Pakistani students.

Details About the Meeting

The minister informed that scholarship will be given to Pakistani students under cultural and educational program between Saudi and Pakistan.

Under these scholarships Pakistani students will be able to apply for various universities in Saudi Arabia for undergraduate studies.

Ahmed Al-Eissa further said that students from both countries will benefit from the move while exploring educational opportunities.

The secretary further informed that Ambassador asked Al-Eissa for assistance in building two schools in Riyadh and Dammam.

“We’re building these two complexes in Dammam and Riyadh to call them our own, and they’ll be built according to government specifications,” the ambassador said.

Currently there are 10 Pakistani schools in Saudi Arabia and their buildings are rented. The ambassador says construction of two new schools will start soon.

via Life In Saudi Arabia