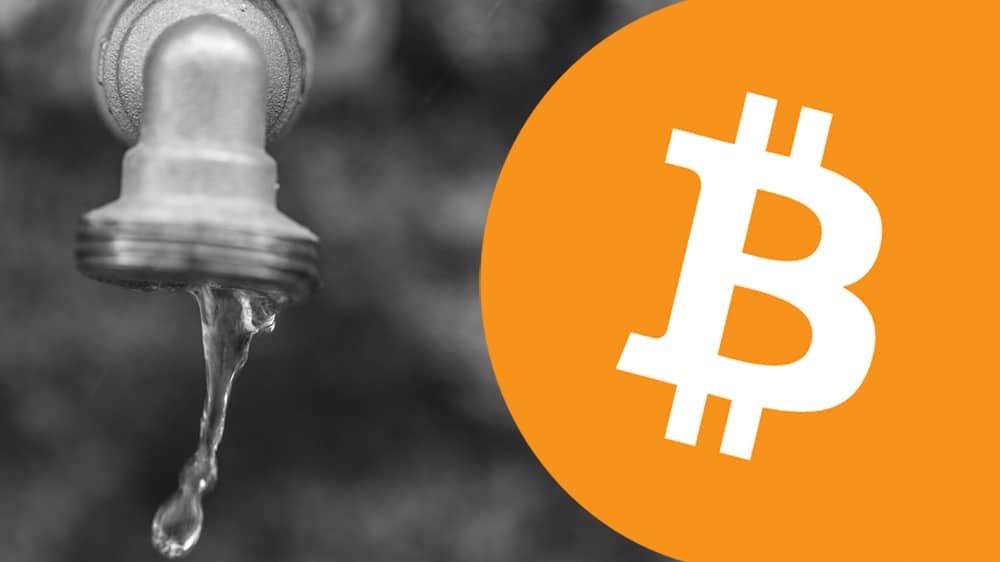 A mini heart attack scenario for the investors of Bitcoin cryptocurrency as Bitcoin fell more than 18% to below $13,000 on the Bitstamp exchange on Friday, extending overnight losses. 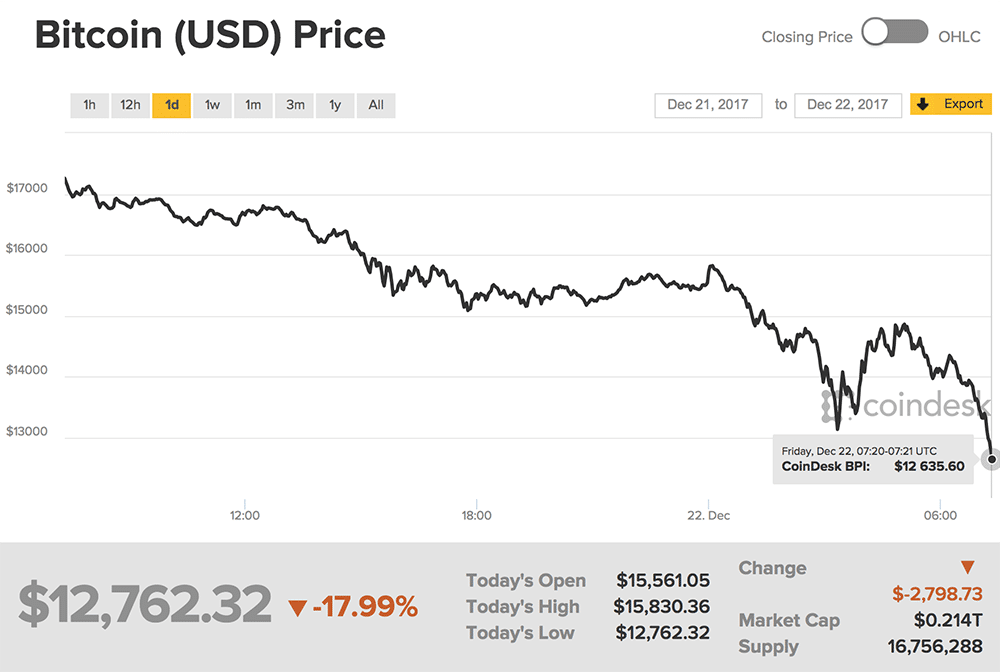 Bitcoin has seen some of most extreme swings in December.

On Thursday, Bloomberg reported that Goldman Sachs Group Inc. is setting up a trading desk to make markets in digital currencies like bitcoin, citing people familiar with the matter. According to the report, the Wall Street bank aims to get the business running by the end of June.

But others may be testing their “luck” in alternative cryptocurrencies, as bitcoin is far from alone in having seen its price recently hit an all-time high.

According to data from OnChainFX, which charts price developments for cryptocurrencies:

All of the top-20 coins by market capitalization have seen an all-time high within the past four days. Of those, cryptocurrencies like bitcoin cash, dash and Litecoin have since posted declines in the last 24 hours.