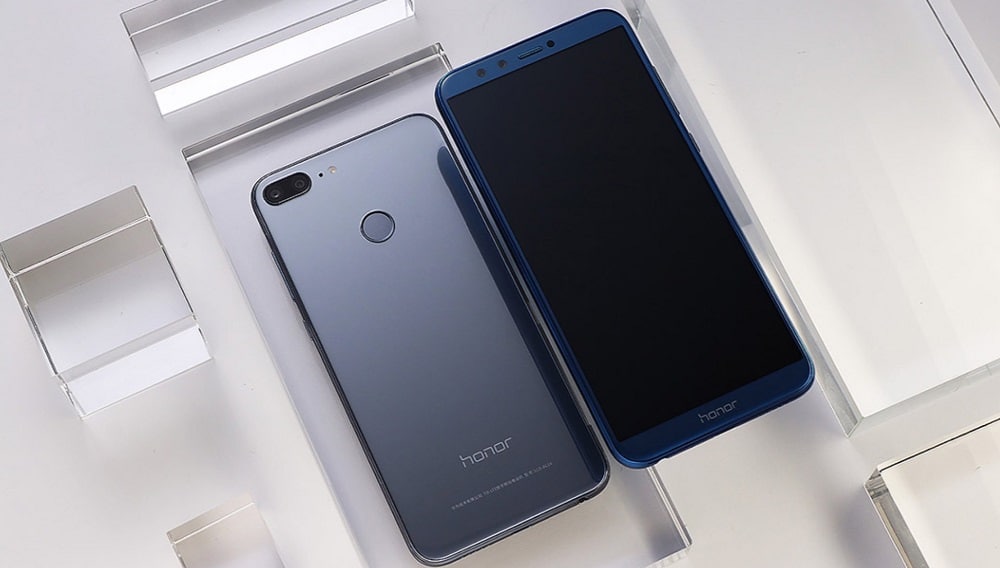 Huawei has unveiled a new mid-range Smartphone in its budget focused honor series. The Honor 9 Lite comes with support for several new smartphone trends, without breaking the bank.

This phone may be, for all intents and purposes, a reskinned Mate 10 Lite. 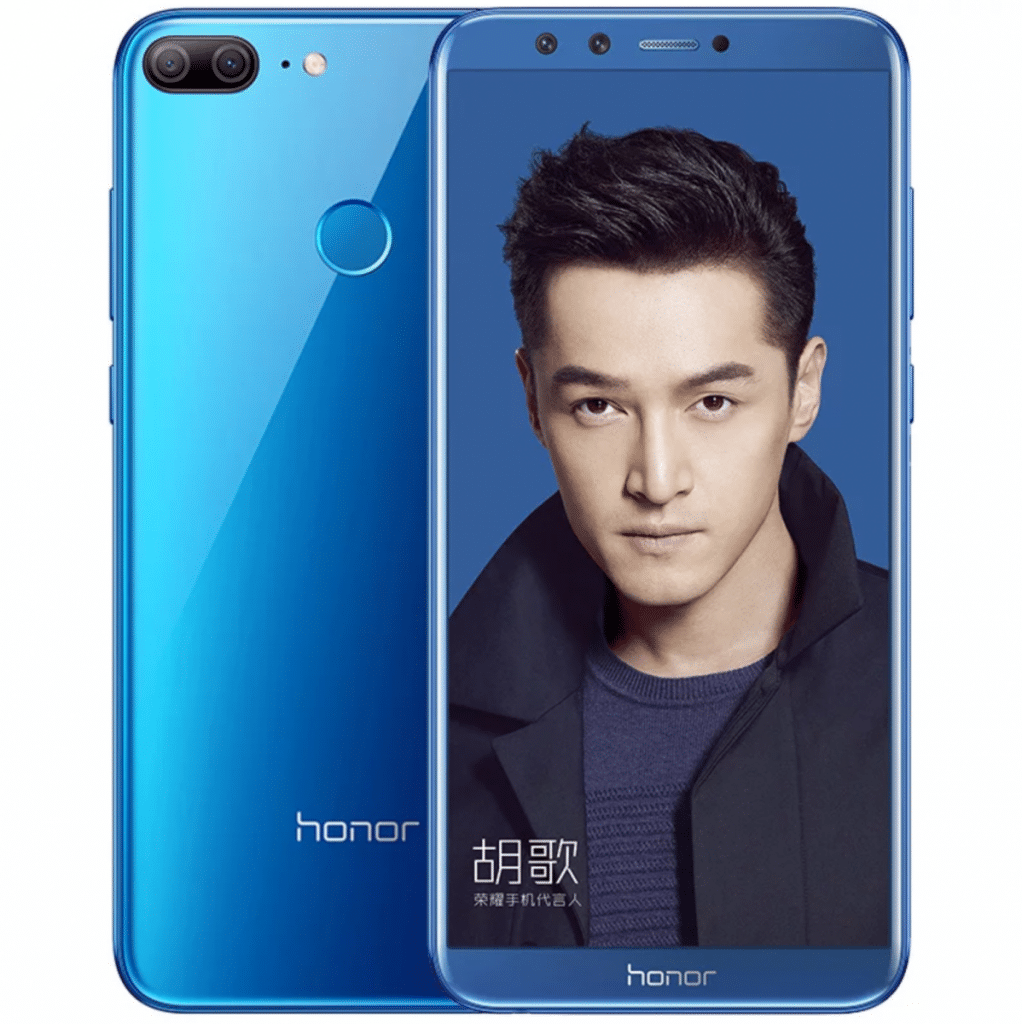 The display on the front is a 5.65-inch IPS FHD+ unit, with 18:9 or 2:1 aspect ratio for showing additional content. Honor 9 Lite’s design is also premium looking with a glass finish, being available in Black, White, Gray and Blue.

It looks very similar to the Mate 10 Lite which was released a few months ago.

Under the hood, you’ll find an octa-core home-baked Kirin 659 chip, which is doable for the price. Alongside is either 3 or 4 GB RAM. The amount of storage is set at either 32 or 64 GB, which is expandable via a hybrid dual-SIM slot.

Another plus of the Honor 9 Lite is that it runs Android 8.0 Oreo out of the box with EMUI 8.0.

Connectivity options haven’t been renewed from 2015 standards, however, you do get a headphone jack. There’s also a fingerprint scanner on the back.

The Honor 9 Lite is the second Huawei phone to feature 4 cameras, the first one being the Mate 10 Lite. Both the front and back cameras come with 13 + 2 MP lens setups, limited to 1080p video only.

You can expect features such as the bokeh effect to be available as well, thanks to the dual cameras.

The battery capacity is set at 3000 mAh, with support for Huawei’s SuperCharge tech.