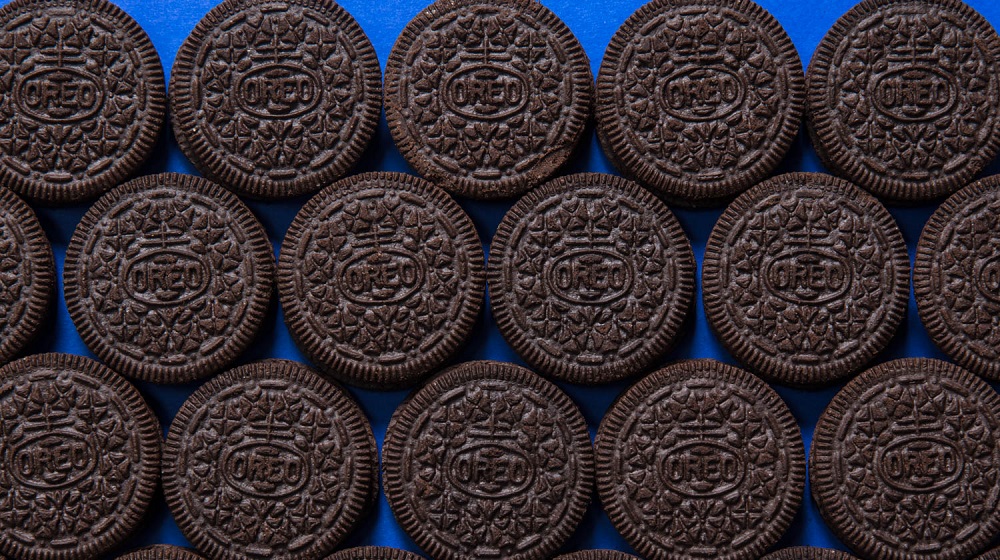 Though removing features is becoming more of a trend these days, Google is making life for Oreo users a bit easier by adding a few security-focused enhancements.

The new features will hopefully tighten the security of the most-attacked mobile operating system.

As promised by Google earlier, they have added hardware protection with the arrival of OEM Locked Hardware Abstraction Layer (HAL), which gives manufacturers more hardware-based protection in terms of security layers.

Such measures are visible in Google’s own Pixel phones, which use special chips to prevent various exploits in real-time.

Building on top of the previous Verified Boot is the Verified Boot 2.0, which uses Project Treble to make sure if the boot and rollback procedure has been tampered with. It prevents the compromised software from doing any further damage to the operating system by not following the device’s usual procedure.

Additionally, there’s support for vendors’ HALs with Project Treble, which allows the individual components of the operating system to operate as exclusively as possible, thus preventing further vulnerabilities and opportunities to be exploited.

Instant Apps are also being updated to run without much co-operation with the rest of the OS, thus adding an extra layer of security. The level of permissions required for Instant Apps is also coming under scrutiny.

There is a new Wi-Fi configuration for an added layer of secrecy when connecting online.

It is now up to Google’s partners to ensure that the updated security measures reach their intended audiences as soon as possible, though, hardware related improvements will obviously take some time to reach the mainstream and in more affordable devices.

Several of the features are already built-in for the older versions of Oreo.