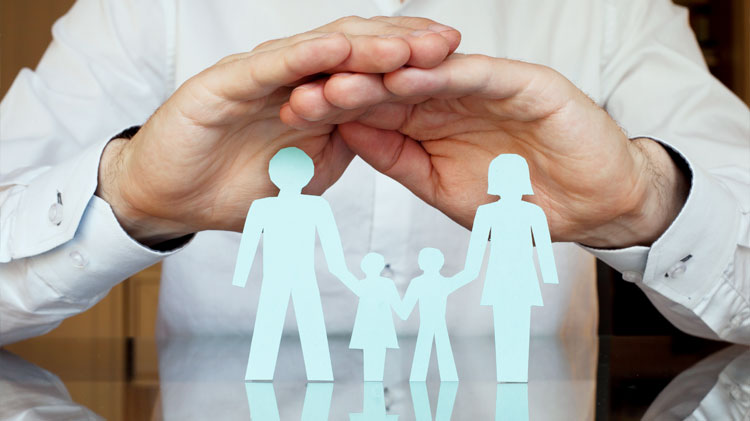 In a recent meeting, the Board of Directors of PICIC Insurance Limited approved the merger of Crescent Star Foods Pvt Ltd into the company, subject to obtaining all necessary shareholder and regulatory approvals along with the fulfilment of related legal formalities.

The board of directors approved the draft of the scheme (subject to any changes and modifications as maybe required by the shareholders of the merger parties or the High Court of Sindh and such amendments as may be considered necessary without affecting the substance thereof.)

The Board of Directors approved the draft of the scheme along with the swap ratio of 466.93 shares of the Company for every 1 share of CSF held by each of the Shareholders of CSF.

In May, Crescent Star Insurance Limited (CSIL) announced that it had signed a memorandum of understanding (MOU) to acquire 100% of the unlisted company “Bil Foods Limited (BFL)” which held franchise rights to “Fat Burger” in Pakistan.

Crescent Star Foods (Private) Limited is a subsidiary of Crescent Star Insurance Limited, one the oldest insurance companies of Pakistan with a paid up capital of PKR 827 million

CSFL also owns franchise rights and operations of two brands, Bombay Chowpatty and Golden Chick with plans to launch over three dozen outlets of the latter in next five years. It also operates a local chain, ‘Café Tiramisu’.