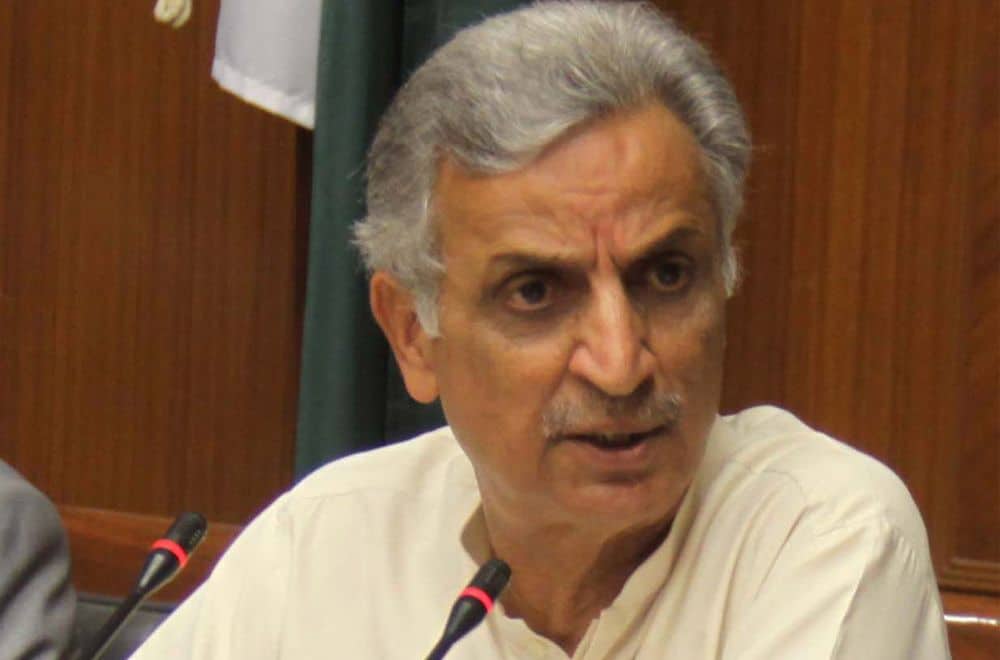 Close to 22000 unnecessary appointments were made in Sindh Education Department during the past few years, Jam Mehtab admitted.

The Education Minister Jam Mehtab told that several officials from education department connived to make such huge and questionable appointments.

This is not the first time Mehtab has pointed out the flaws in the educational sector. A couple of months ago, he also hinted that officials took bribes and made false hiring.

“Educators recruited to teach Sindhi and Arabic are themselves unaware of the respective alphabets,” Mehtab added.

Problems But No Solution

The minister confessed to the illegal hiring however he failed to provide a solution to the problem. The confession comes after the sit-in from the teachers who cleared NTS test but weren’t appointed at any institution. The protest started on 25th December where the attendees demanded that their 16-point agenda be accepted.

Apart from these, previously appointed ones are also part of the protest. Appointed teachers say that they haven’t been paid due salaries and aren’t made permanent on their seats. Police has arrested at least 19 teachers and baton-charged several others.