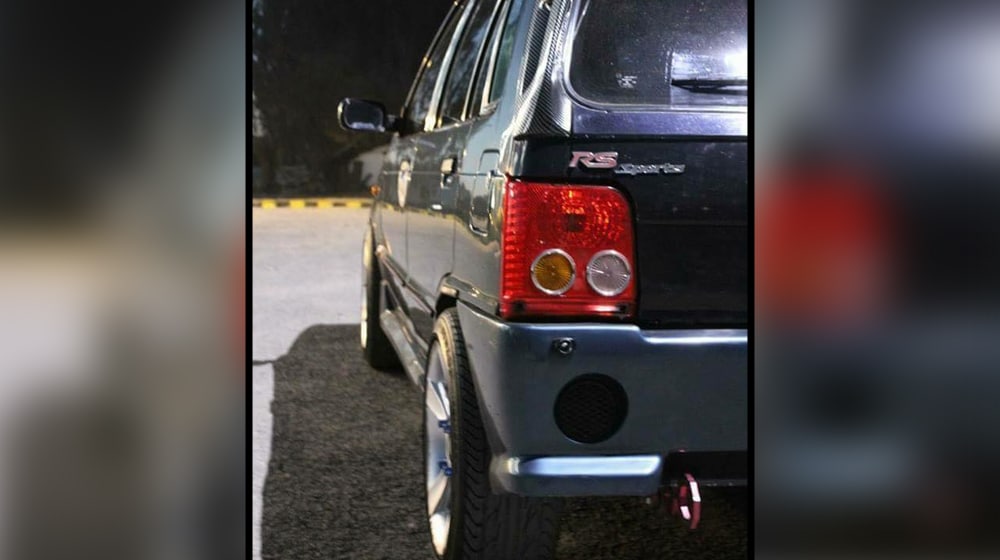 The Suzuki Mehran is the staple car of Pakistan so, naturally, a lot of enterprising car enthusiasts want to modify it to their heart’s content.

No matter how absurd these two words – “modified Mehran” –  sound together (yeah we said it), it’s not unusual to find Pakistani youngsters dedicating their lives and countless hours into building this ‘dream car.’

In this respect, one Mehran owner has decided to unleash a new trend in town, a ‘hood-less’ Mehran. As any car owner would tell you, removing the front hood of a car can prove beneficial in certain cases.

So Why a Hood-less Mehran?

You might not see the benefit of removing your Mehran’s hood at first, but some Mehran owners are reporting good results when it comes to reducing the car’s weight.

By removing the hood, some enterprising auto owners are hoping to get rid of the ‘unnecessary’ items that make your Mehran sluggish due to the extra weight. Efficiency, combined with the picturesque hood contents are a plus one as well. 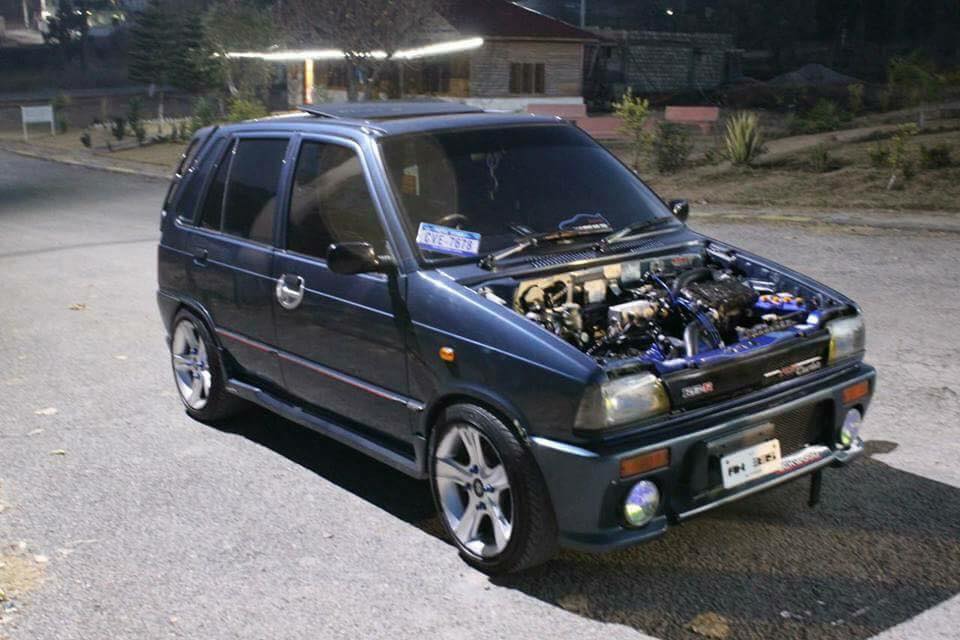 Jokes aside, this particular Mehran has been packed with some pretty awesome hardware such as a 660cc turbocharged engine, cruise control, traction control, and unrivaled aesthetics.

The enthusiast spent a great deal modifying and improving their Mehran’s engine. According to them, the performance boost feels great if you’re the driver.

Only one problem here. How can you expect your neighborhood to find out how souped-up your Mehran is if it doesn’t look the part? According to these modifying peeps, how do you justify the money you spent and how fast your Mehran can go?

Unless you know, you tear its hood off and let everyone know that your ‘dabba’ means business. 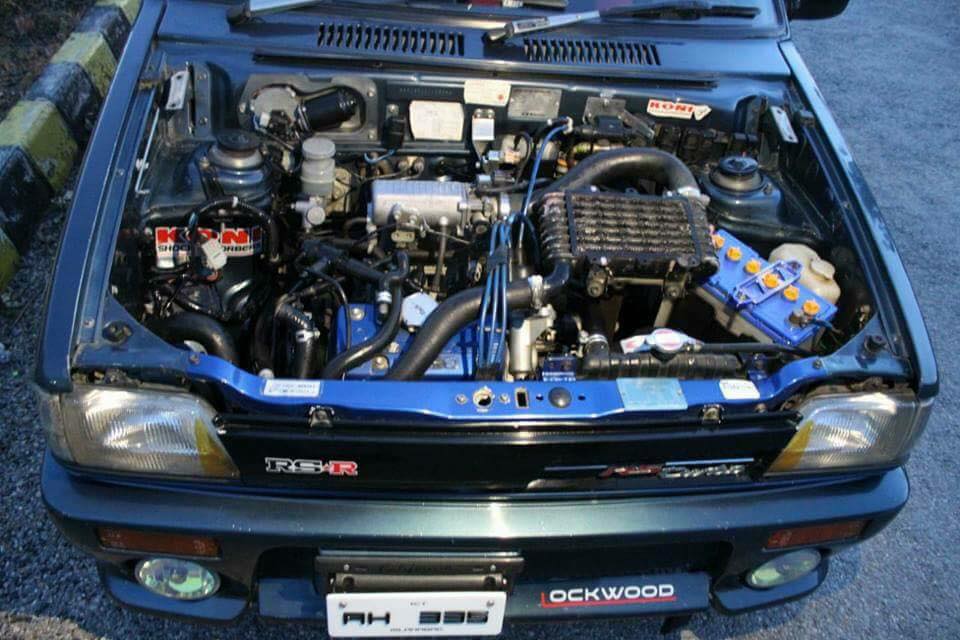 It must sound great because there isn’t any useless layer of metal stopping the engine from breathing. 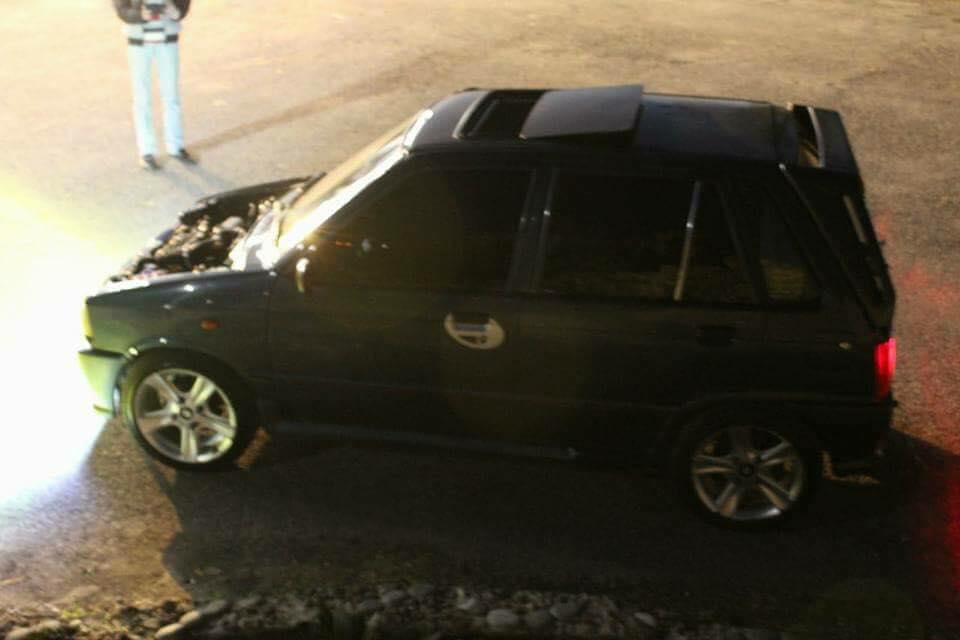 -1 weight, +1 performance, and most importantly, +10 aesthetics the hood-less Mehran has it all.

Tell us what you think about it in the comments!