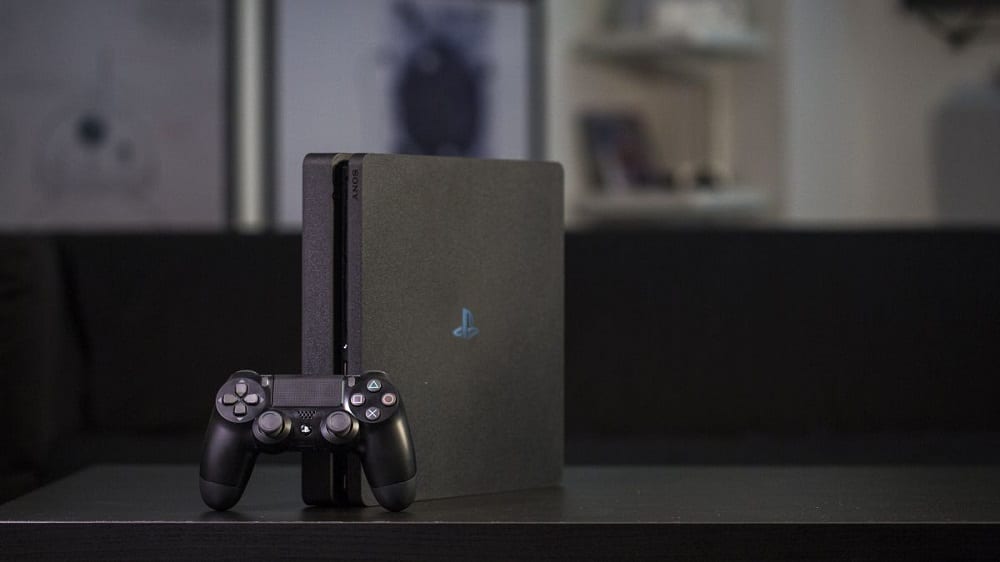 Great news for console owners (or at least PlayStation owners). A developer called Specter has just released a kernel level exploit for PlayStation 4.

The exploit was published on Github 2 days ago and clearly says that it does not contain any sort of code that lets you run pirated games. However, this exploit can enable jailbreaking.

In this project you will find a full implementation of the ‘namedobj’ kernel exploit for the PlayStation 4 on v4.05. It will allow you to run arbitrary code as kernel, to allow jailbreaking and kernel-level modifications to the system.

Even though he says that it allows jailbreaking, he expressly mentioned that his code does not contain anything that disabled anti-piracy mechanisms.

Still, this is a major development and paves the way for other developers to jailbreak the PlayStation 4. Running home-brew firmware can also become a possibility through this exploit.

About Jailbreaking and Home-brew Software

Consoles are often locked down, with companies making sure that they cannot be tampered with. When something is “jail-broken” you get access to everything in the device.

Its similar to how rooting an Android phone grants you access to everything (yes you need to unlock the bootloader and do several other things, but that’s beside the point).

The term jailbreaking is also loosely used for defeating copyright protection found on consoles and other devices, letting them run pirated software or games.

On the other hand, it also lets people run “home-brew” software on them, kind of like custom ROMs on Android phones. This is perfectly legal and does not breach copyright law in any way.