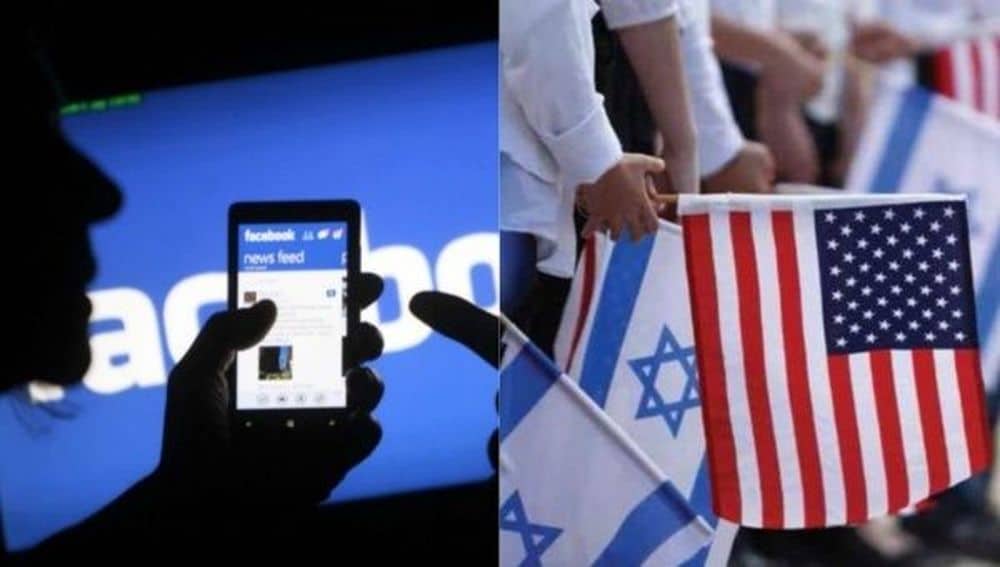 Fake news, election bias and what-not, these issues were trending in the United States. However, US elections weren’t much of a concern for a normal global user. This news that Facebook deletes accounts on direction of governments, however, is something of great concern.

With the latest development, Facebook has somewhat admitted that it deletes accounts on the say-so of external authorities.

The issue was highlighted when Head of Chechen Republic, Ramzan Kadyrov’s account was blocked both on Instagram and Facebook. The social media company said it did so because the user was in violation of US travel and financial laws. According to Facebook, US put travel and financial sanctions on Kadyrov so the company was obliged by law to remove the account.

Mr. Kadyrov’s accounts were deactivated because he had just been added to a United States sanctions list and that the company was legally obligated to act.

The community standards/rules of Facebook don’t show anything about whether Facebook is “legally obliged” to remove an account when a country puts sanctions on a person.

“It’s not a law that appears to be written or designed to deal with the special situations where it’s lawful or appropriate to repress speech. … This sanctions law is being used to suppress speech with little consideration of the free expression values and the special risks of blocking speech, as opposed to blocking commerce or funds as the sanctions was designed to do. That’s really problematic.” Jennifer Granick of ACLU says.

Various US officials used Facebook to promote hate speech, however, their accounts are up and running.

Apart from this recent activity, Facebook executives did something last year that was highly questionable too. The move directly violated Facebook’s status of a completely private and neutral company. Last year, Facebook execs held a meeting with Israel government officials and “determined” which Palestinian accounts to block.

After the meeting, Facebook extensively censored multiple accounts of Palestinian activists and on the other hand did nothing about what Israelis were openly promoting on its platform. This selective censorship is now coming under increased criticism.

Similarly, last year Facebook blocked accounts which were supporting Kashmiri freedom fighters. Thousands of citizens from the valley and its supporters were blocked. Even Jamaat-e-Islami’s Facebook page was taken down on account of support for the people of Kashmir.

Read More: Facebook is Silencing the Voice of Kashmiris

Facebook’s recent actions do nothing but give rise to a whole new controversy. It is clearly visible that Facebook is highly influenced by powerful governments like US and Israel. The social media giant is helpless when these countries convey their orders.

Will Facebook remove an account on the asking of a less-powerful government? We think not as we’ve come to see how Pakistani government’s requests have been constantly ignored.