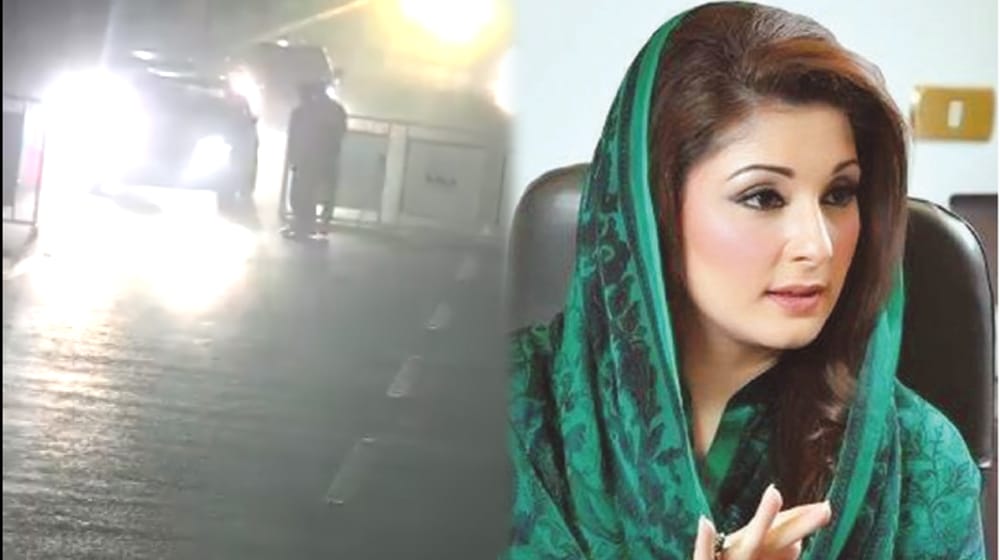 Two policemen were ran over by a black Toyota Corolla driver last Sunday in Lahore’s DHA area. The policemen were stationed at a security checkpoint where they performed their nightly duties.

One of the policemen, Mustansar, died instantly while his partner, Qasim, is currently in a hospital suffering from major wounds.

Here’s the CCTV footage of the incident. Do note that viewer discretion is advised because the video is  highly graphic.

The driver was allegedly drunk-driving when he drove over the officers on duty.

The Driver Is Related To Maryam Nawaz?

A case has already been registered against the suspect by the police. Initially, rumors were circulating that that the driver was related to Maryam Nawaz.

Local news channel said that the driver was Mian Munir, a relative of Maryam Nawaz. However, the politician took to Twitter to dispel the rumor claiming that her relative’s name is Chaudhry Munir.

My samdhi is Chaudhry Munir, not Mian Munir. ARY pls verify before you vilify. pic.twitter.com/fMMMxv1ZXA

Some publishers and TV networks are reporting that instead of the real culprit, the accompanying servant named Saeed has been imprisoned.

Several sources also say that the family and relatives of the police officers have been forced by officials to let the matter slide – in exchange of a huge sum of money.

Update: The title was updated to reflect new info that was added to the article.